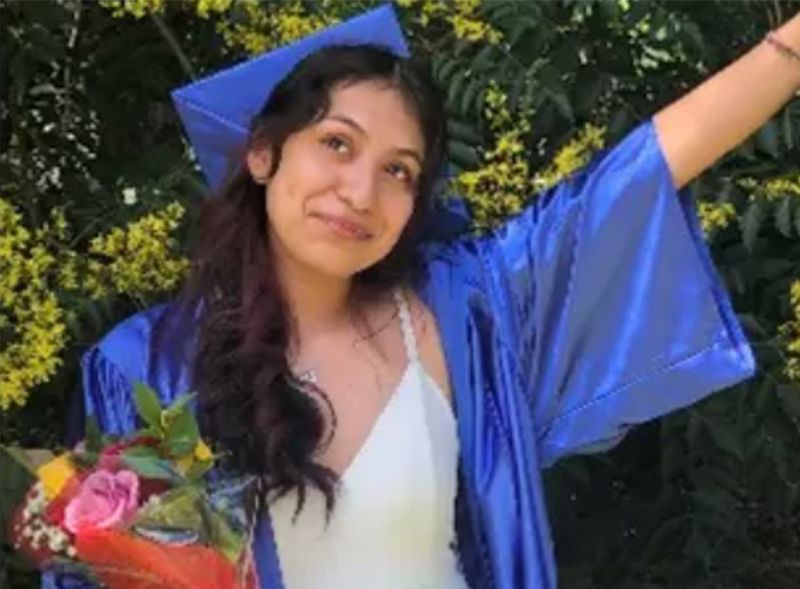 Teen drivers are not supposed to be driving alone in a vehicle in New York City. It is not clear if the boy behind the wheel of the truck had a junior driver’s license or a permit. Even if he had one, teen drivers are only authorized to drive back and forth from work or from school, during the day with an adult in the vehicle.