Percutaneous nephrolithotomy, or PCNL, is a minimally invasive urological surgery during which a surgeon removes medium to large kidney stones through a small incision in the back using a hollow scope. The use of PCNL is increasing especially among women and complications are on the rise particularly blood infections. Patients are at risk of developing complications if they are older, sicker and treated in more recent years. Age is significantly associated with increased odds of mortality according to a research from from Khurshid R. Ghani, M.D., of Henry Ford Hospital’s Vattikuti Urology Institute, which was published in the Journal of Urology.

Nurse staffing directly impacts the safety of children in pediatric hospitals. According to a study, led by Dr. Tubbs-Cooley at Cincinnati Children’s Hospital Medical Center, children treated in hospitals with staffing ratios of 1 : 4 or less were significantly less likely to be readmitted within 15–30 days.

This research is coming few days after the Registered Nurse Safe Staffing bill was introduced in Congress.

In 2011, 52% of passengers who were killed in car crashes were not wearing a seat belt at the time of the accident. This rate goes up to 62 % for motor vehicle crashes happening overnight compared to 43% during day time. While looking at gender and age, 66% of young men 18 to 34 year old who were killed in a car crash were not wearing a seat belt.

To prevent these traffic fatalities and increase seat belt use, law enforcement agencies will join forces day and night, during the Memorial Day week-end from coast-to-coast, for an enforcement blitz that delivers the message Click it or Ticket.

In order to prevent and reduce hoisting equipment related accidents in demolition sites and underground construction sites, OSHA is extending the application of the requirements of the August 2010 cranes and derricks in construction standard to all construction sectors.

Starting May 13 2013, the separate standard applying to demolition and underground construction will no longer exist and employers will have to comply with streamlined OSHA standards. As a consequence, the existing operator-certification requirement will be extended to crane operators who perform underground construction work or demolition work. These crane operators have until November 14th 2014 to take their test and get certified.

OSHA says that the August 2010 crane and derricks rules saves an average of 22 lives per year and prevent 175 non fatal injuries per year and that it should also benefit demolition sites and underground construction workers. 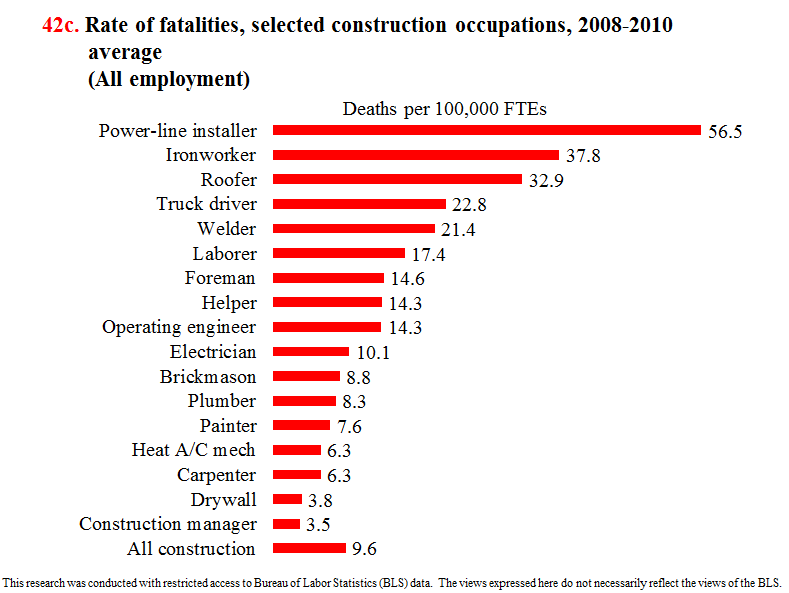 END_OF_DOCUMENT_TOKEN_TO_BE_REPLACED

Regular mammograms allow early diagnosis of breast cancer and can save lives. For it’s annual May breast cancer awareness campaign, HCC invites New York City’s public Hospital Staff to “dedicate” their Mammogram to someone they love to promote mammograms awareness. 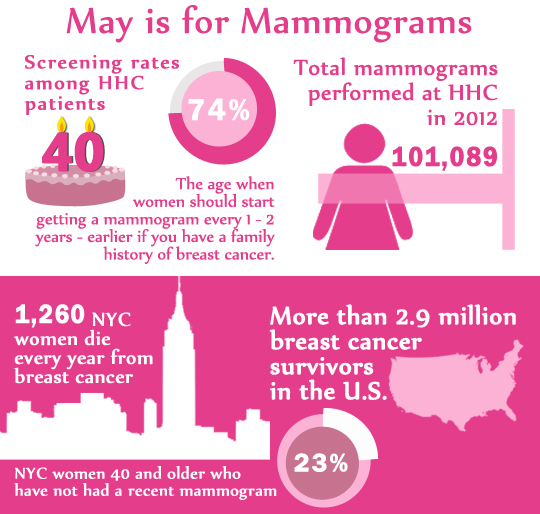 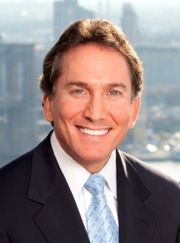 The plaintiff, a 41-year-old man and father of three young children, was returning home from work in the early morning hours of May 20, 2006. Six weeks earlier his wife had given birth to a baby girl via C section. His other two children included a four-year-old boy and a two-year-old boy. He worked as a film editor and was self employed. On the night of the accident the plaintiff left his midtown Manhattan workplace at around 3 o’clock in the morning. Unbeknownst to the plaintiff, the City of New York and its construction company (Burtis Construction Co., Inc.) were performing road repair work on the West Side Highway. They were involved in a short term construction project to repair expansion joints along the West Side Highway in the vicinity of 72nd to 79th Streets. As part of its contract with the City, the construction company was required to properly notify drivers that the roadway was being shut down from three lanes to one lane of travel. This closure of the roadway was supposed to be performed in conformance with the dictates of the Manual for Uniform Traffic Control Devices and with the Maintenance and Protection of Traffic Plan spelled out by the City of New York in the contract. Specifically, appropriate signs should have been placed along the highway south of the roadwork along with tapers and transitions of barrels fitted with lights to notify and warn drivers that the left two lanes were being shut down. When the plaintiff left his office to drive home he drove northbound on the Westside Highway. As he reached the area of 79th St. he was involved in a fender bender with another car. He got out to check to make sure that everyone was alright. He then returned to his car to put on his hazard lights on and to obtain his insurance information to exchange with the other driver. Shortly after getting his insurance information and while he was out of his car he was struck from behind by another driver, Abelardo Da-Silva.
END_OF_DOCUMENT_TOKEN_TO_BE_REPLACED 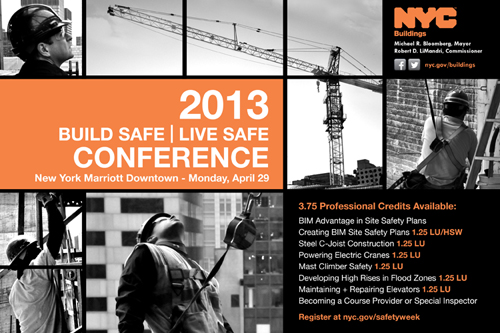 During this conference participants will get an overview of recent trends and future development in The New York City construction industry. They will also have the opportunity to attend construction safety courses for professional credit on the following subjects: BIM Site Safety Plans, Steel C-Joist Construction, Electric Cranes, Mast Climber, High Rises in Flood Zones and Elevator Maintenance and Repair.

New York Construction Accidents have been increasing by more than 30% between 2011 and 2012.

A new study conducted by Dr. Srini Tridandapani, of Emory University and presented at the American Roentgen Ray Society annual meeting found that adding a picture of the patient to every imaging study would decrease wrong patient error by five fold.