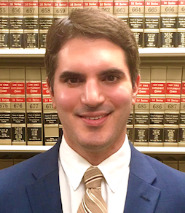 Our Construction Accident Attorney Christopher J. Donadio obtained a $1.1 million settlement in a construction accident that occurred in New Jersey.

The case involved a construction accident that occurred on April 15, 2015 on a construction site in Hackensack, New Jersey. On that date, the plaintiff,who was a worker on the job site, was struck by a large forklift, suffering injuries to his left leg and right ankle. 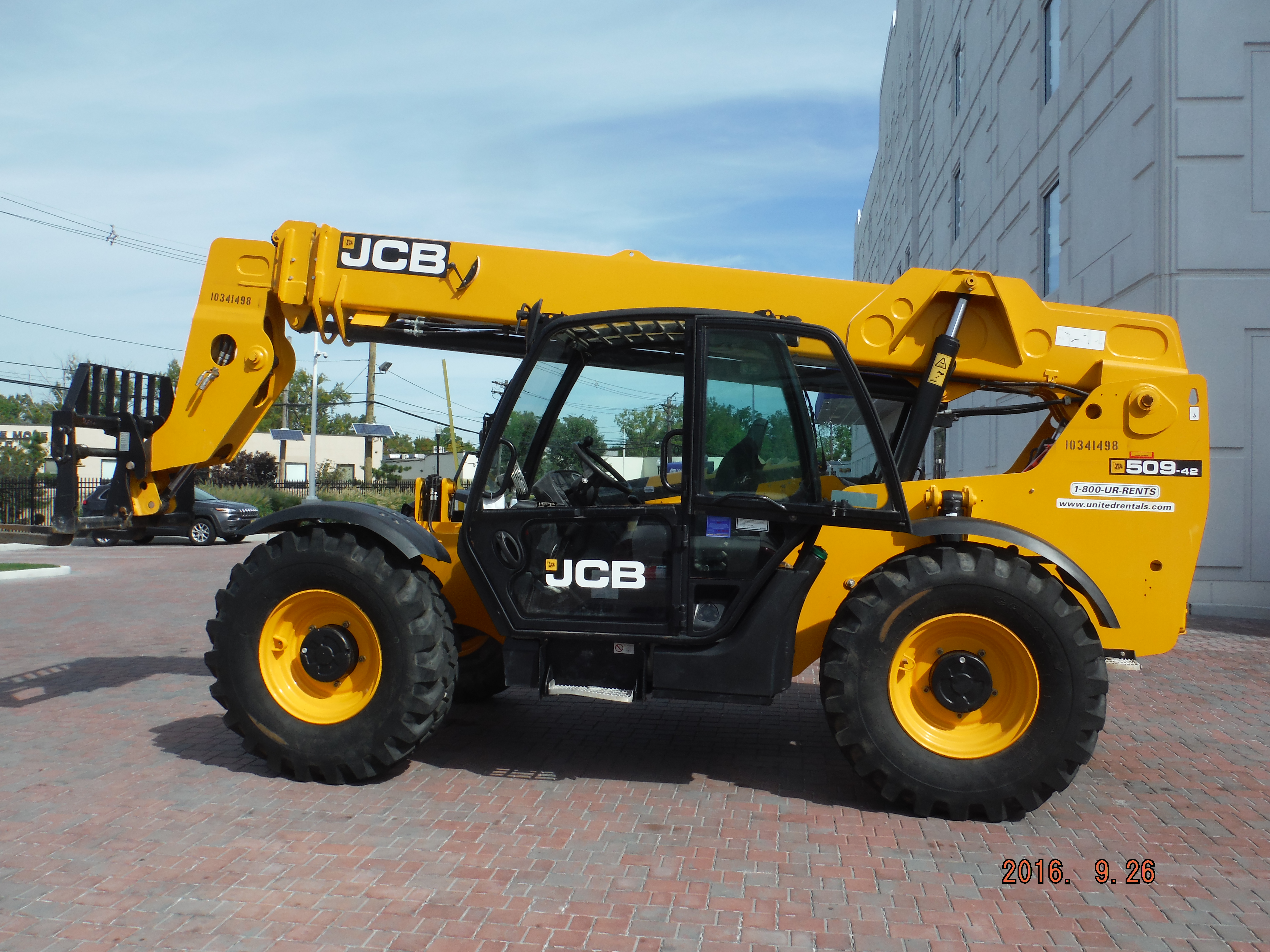 An action was brought in Bergen County, Superior Court in New Jersey, against the general contractor of the construction project, who was the employer of the forklift operator, as well as against the forklift operator himself. The defendants denied that they were responsible for the collision, arguing that the plaintiff put himself in danger by kneeling behind the forklift to take a measurement, moments before the collision. The plaintiff vehemently denied that he was kneeling behind the forklift, and claimed that he was standing in his designated work area at the time he was struck.

Through the course of the litigation, the defendants produced their own internal investigation report that stated that the plaintiff was kneeling behind the forklift at the time of the collision. However, through intense questioning at the depositions of defendants’ employees who were present on the day of the collision, all of them ultimately admitted that they did not see the plaintiff kneeling prior to collision. In addition, the employee who drafted the incident report admitted that she did not see the plaintiff kneeling herself and also could not recall where she allegedly obtained the information that he was kneeling.

After the completion of depositions, the case was settled prior to trial for $1,100,000.