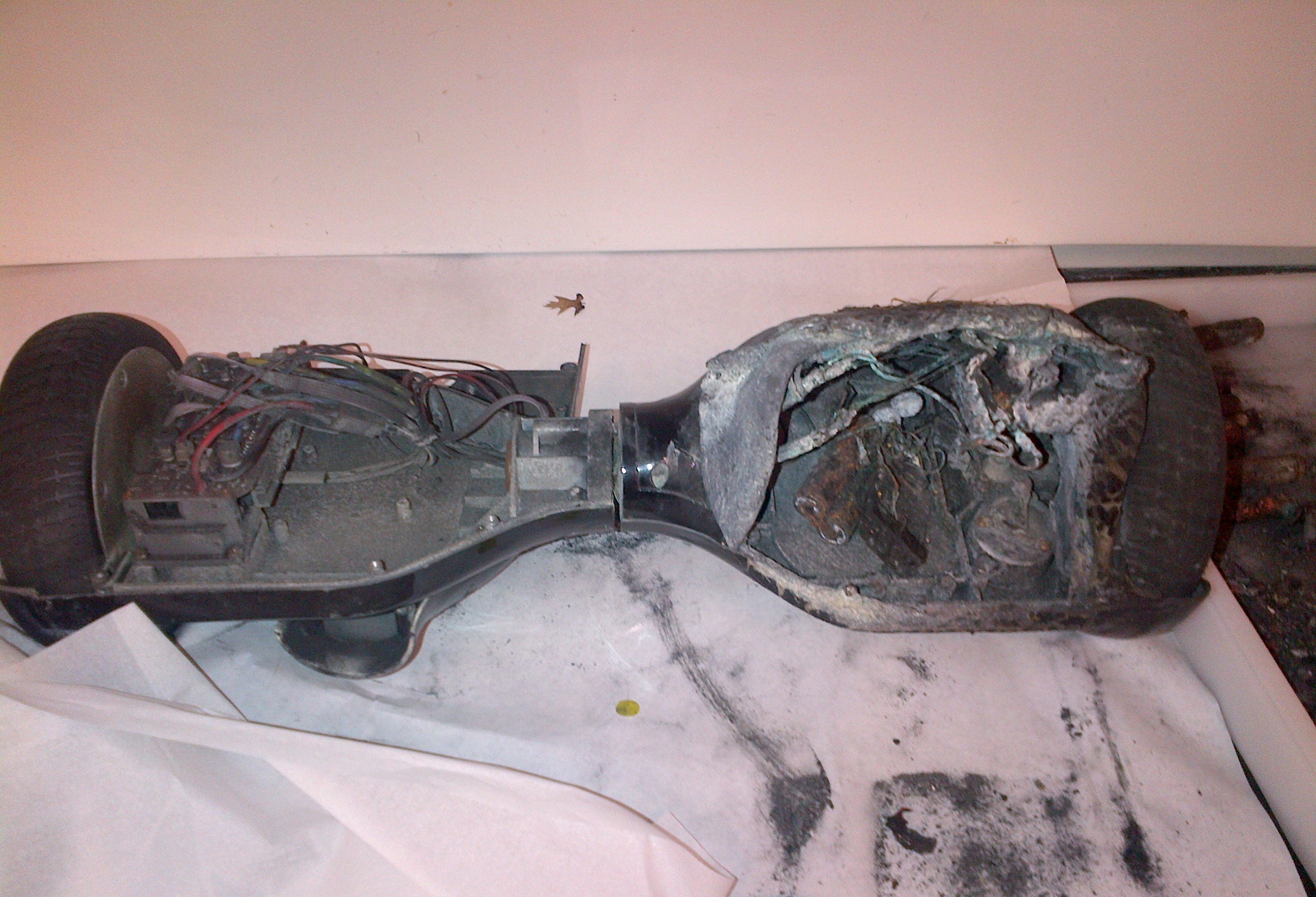 Cases of hoverboards catching fire as well as various cases of serious injuries have been reported all over the country. The Consumer Product Safety Commission (CPSC) is investigating the issue and testing new and damaged boards. A warning has been posted on its website to inform consumers not only about the risk of fire but also about the risk of injuries related to falls. According to the warning, the agency has received multiple reports from hospital emergency rooms. Serious personal injuries reported include concussions, fractures, contusions and abrasions as well as internal injuries. The CPSC  recommends using padding and wearing a helmet while using the product.