The adoption of the Right of Way Law that makes it a misdemeanor for NYC drivers who injure or kill pedestrians if they have the right of way is a powerful tool to protect pedestrians. However it would be much more effective if New York police commissioner Bill Bratton would ask his officers to apply it. Unfortunately since the law took effect in 2014 it was applied only a dozen times. 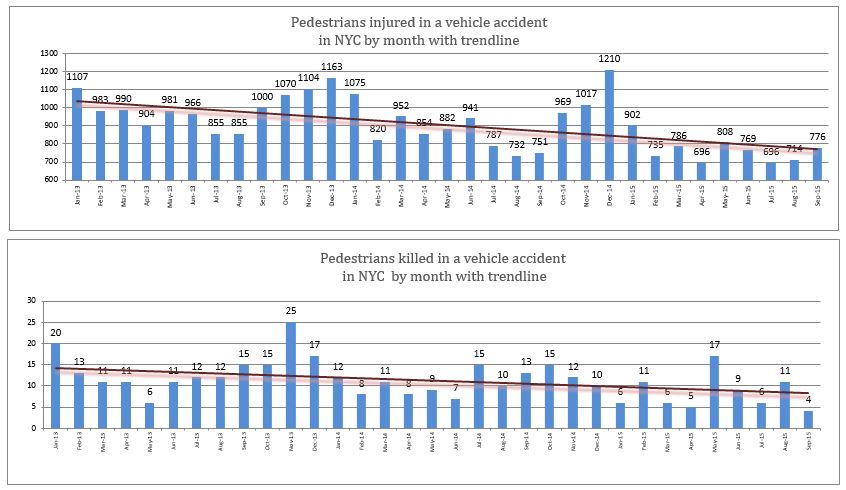