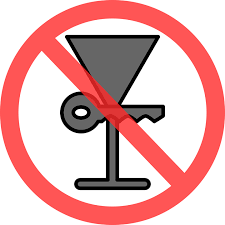 On Sunday, friends of Frankely lighted candles and wrote messages in a make-shift memorial at his apartment building in the Lower East Side. His 17 year old brother told the News, that Frankely was a kind and generous young man who was loved by everybody.