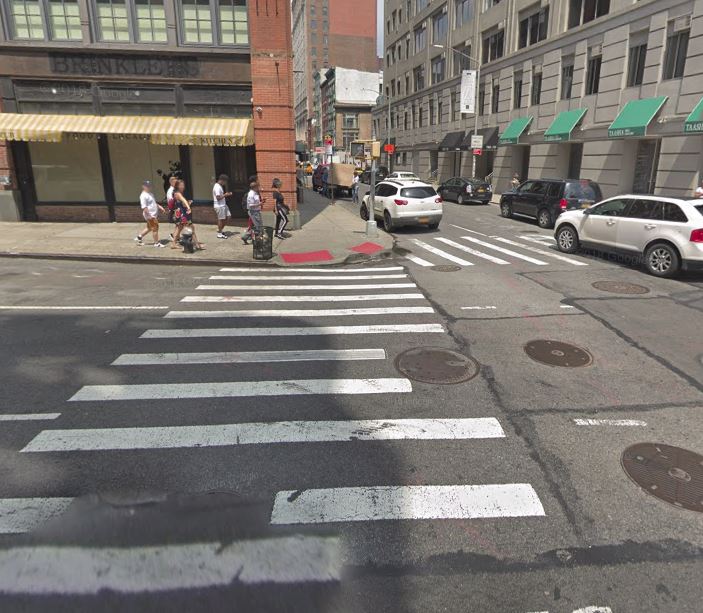 Another accident involving an elderly New Yorker occurred on the Upper East Side this week-end. An 88 year old driver lost control of his SUV and crashed into two other parked cars creating chaos on 88th Street near Madison Avenue. Nobody except the driver was injured. He was transported to the hospital with minor injuries.