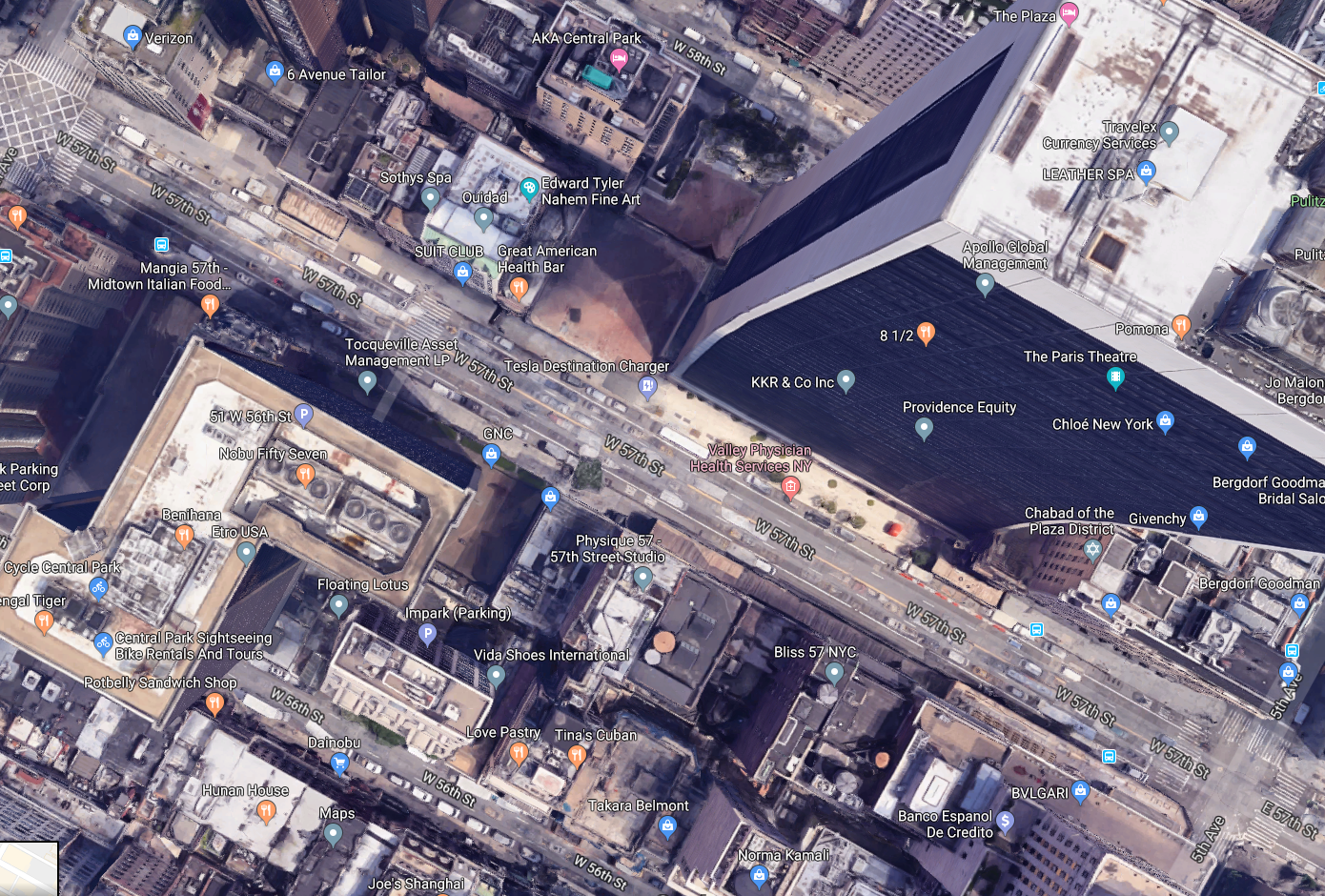 It is quite common in New York to see cyclists zipping through pedestrians however accidents resulting in serious injuries are uncommon. The last time such an accident occurred was in 2014. A cyclist fatally struck a pedestrian in Central Park (see previous blog). She died from a head injury. After the accident the city reduced the authorized speed limit in the Park to 20 mph.

Picture of the location of the accident: courtesy of Google satellite