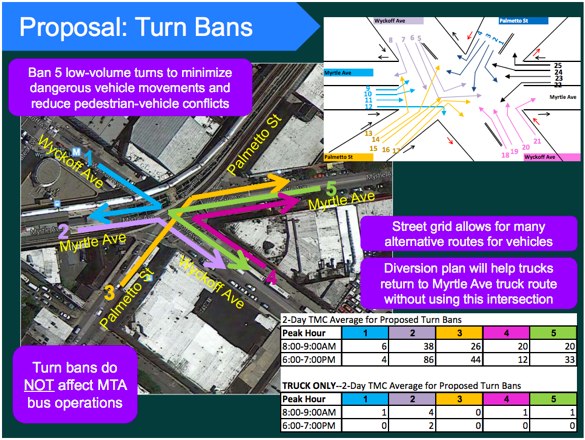 The safety measures recently added by the DOT