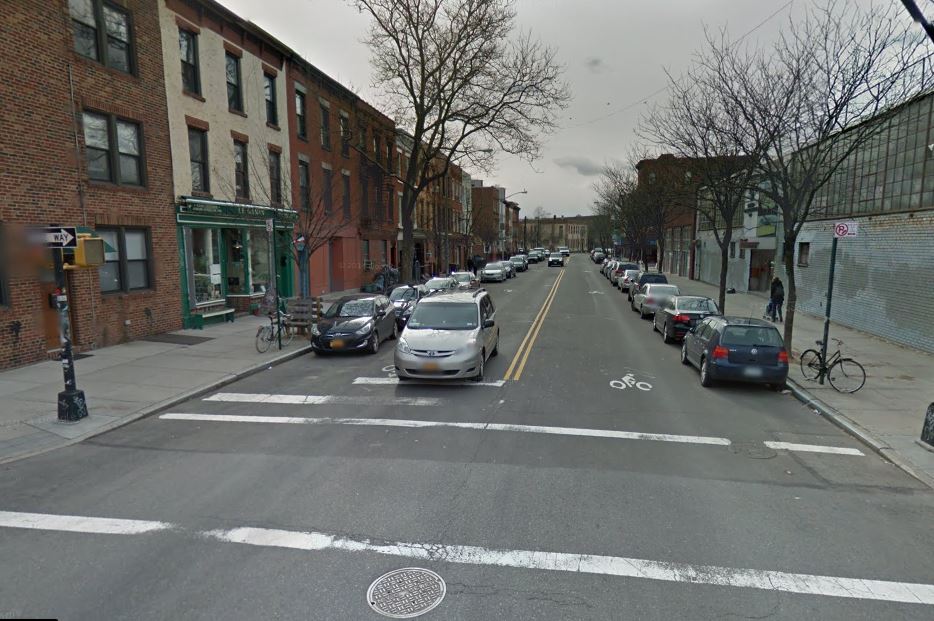 A garbage truck fatally hit a bicyclist in Greenpoint, Brooklyn, NYC early Saturday morning. The driver didn’t stop.  27-year-old Neftaly Ramirez had just finished his shift at a Brooklyn Pizzeria. He was biking home to the Lower East Side around 12:30 am. As he was riding on Franklin Street near Noble Street in Greenpoint, a garbage truck driving South on Franklin hit him. The garbage truck driver continued on his way leaving the bicyclist dying in the street behind him. The investigation is still ongoing and the police haven’t apprehended the truck driver yet. Therefore it is still unclear if the driver was aware that he hit someone. Ramirez was found by the police with trauma all over his body. He was pronounced dead by EMS soon after their arrival at the scene of the accident.

Franklin Ave in Greeenpoint is a link between Kent Ave and the Pulaski bridge. It is narrow but busy with traffic day and night. According to a local resident, trucks are “flying down the street all night”. There is a shared bike and motor vehicle lane that is completely unprotected (see picture). A large electronic sign was installed at the location of the accident  by the police to ask potential witnesses to report information. Detectives were also looking for potential footage from security cameras. So far the police said that the truck that hit Ramirez was green with white with yellow lettering. It was most probably a private garbage truck. Private dump trucks are among the most dangerous vehicles for pedestrians and bicyclists. They have the highest NYC pedestrian-kill rate per mile driven. One may hope that the police may finally launch a safety initiative directed at private garbage trucks but that is not what happening. The police were seen on Sunday afternoon ticketing bicyclists on Franklin Ave.