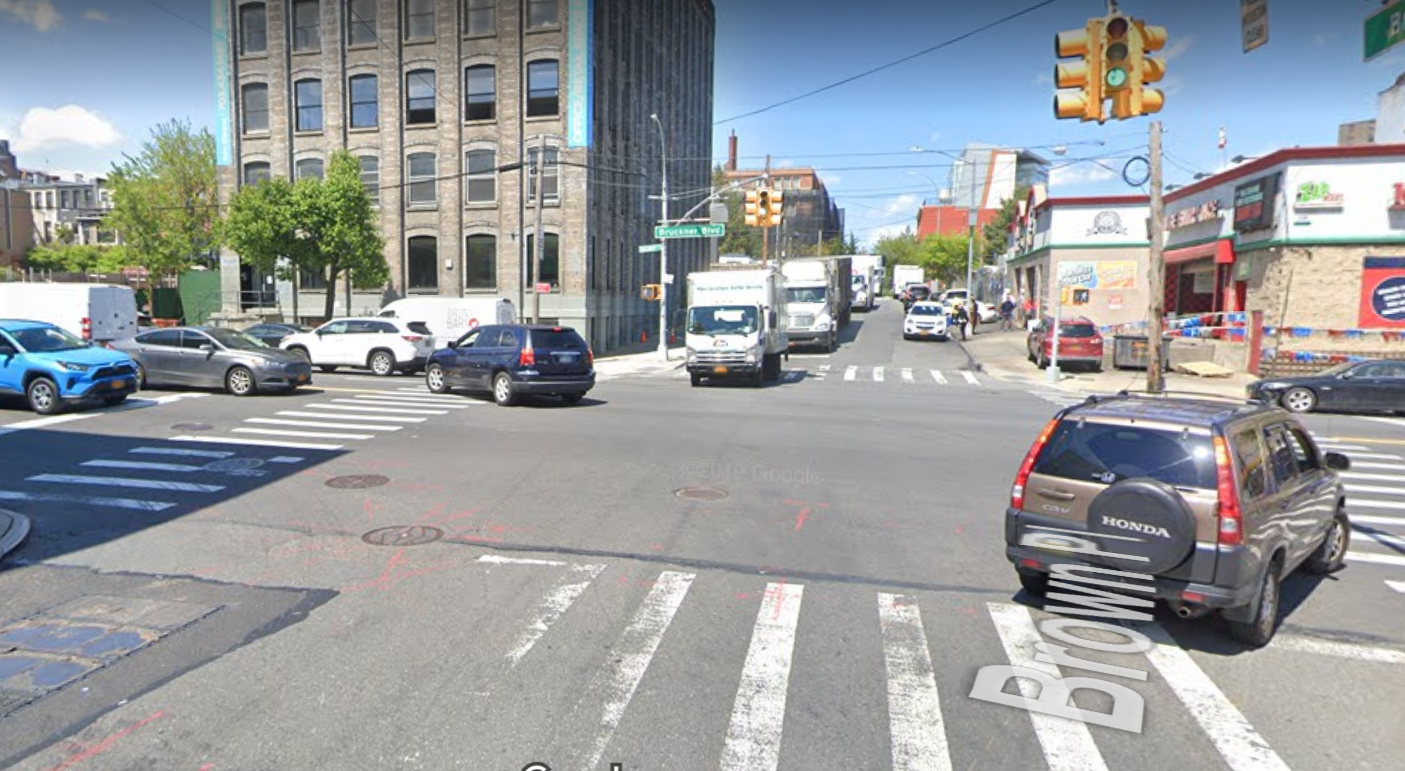 Bicycle accidents injuries and death on the rise in the Bronx

More and more people are using bikes in the city including in the Bronx. While Citi Bike has been adding new bike stations in the Bronx, the city has not been doing much to protect Bronx cyclists who are often riding their bikes in very dangerous traffic conditions. According to Streetblog, bicycle accident injuries are up 40% this year in the Bronx and several cyclists have been killed.