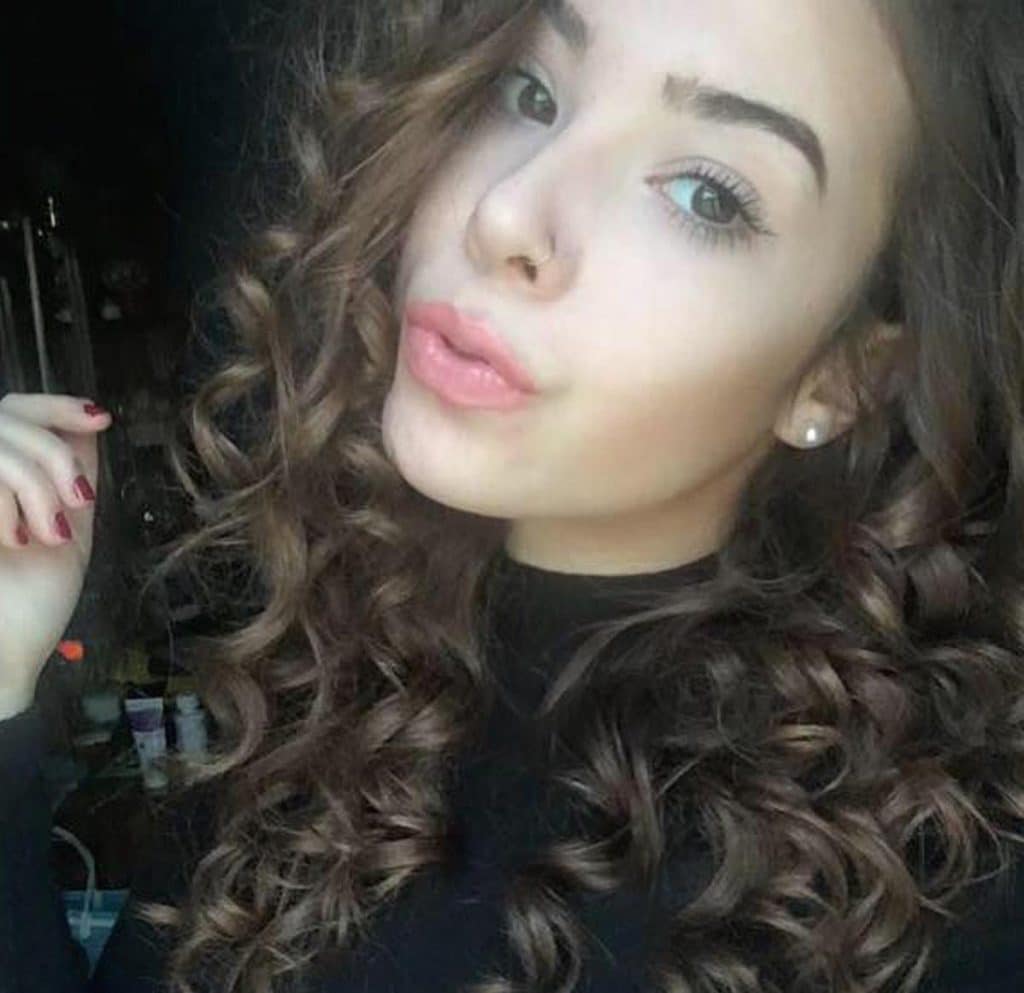 A 26 year old NYPD traffic agent was charged with drunk driving, vehicular manslaughter and criminally negligent homicide this morning when he appeared at his arraignment. Stefan Hoyt was drunk when he crashed his car into a divider of the Williamsburg bridge on March 16th around 3:15 am.   21 year old Amanda Miner who was sitting in the back seat (see previous blog ) was killed in the accident. While the speed limit is 35 mph, Hoyt was driving at a speed of 111 mph when he lost control of his vehicle. Videos from that night show Hoyt drinking at least 10 drinks including 8 shots of vodka. Hoyt’s bail was originally set at $100,000 but the judge reset it at $250,000.