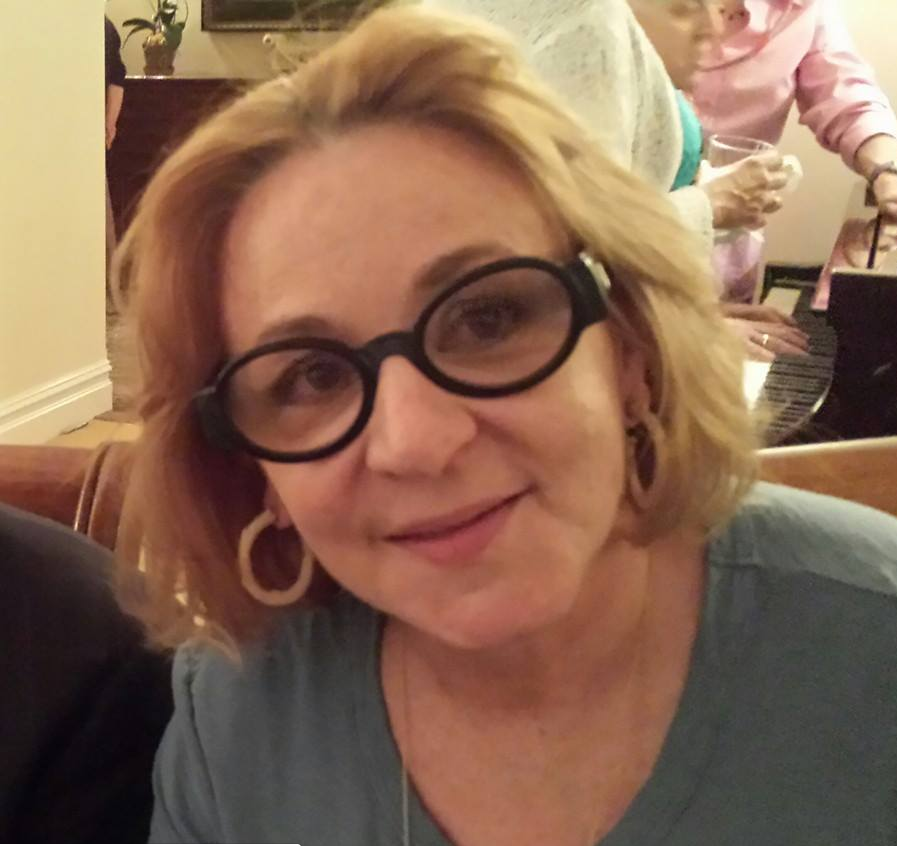 Donna Sturm was a vibrant, energetic and wonderful woman who died as a result of carelessness and negligence.
She died because a bicyclist completely disregarded the law.
She was crossing a street, in the crosswalk, with the light in her favor when she was struck.
Unfortunately, she suffered horrific head injuries and,
although the doctors tried their best over the last week, they were unable to save her life.
Ted Panken lost his wife and his daughter lost a devoted, loving mother.
Donna Strum’s entire family is, simply put, devastated. They will never recover from this loss.

Witnesses told media that the intersection was dangerous and that bicyclists were often running the red light and zipping through pedestrians with little respect for their safety. Days after the accident, the police were seen cracking down and issuing summons to the cyclists who were not obeying the light or to those who were going the wrong way into the traffic. Sadly this is too little too late.

Picture source: a photo from 2014, taken at a H.S. of Music & Art Class of 1969 reunion party  by Photographer Arlene Toonkel, who reposted on FB.