Child Protective Services mission is to protect children from all forms of physical and emotional abuse, sexual abuse, exploitation and neglect. It is a very powerful agency. In New York, CPS can remove children from their parents if “a single incident of excessive corporal punishment is sufficient to support a finding of neglect” (Matter of Eliora B. [Kennedy B.], 146 AD3d 772, 773, 45 N.Y.S.3d 144).”

In a recent commentary in the New York Law Journal, Daniel Pollack MSW, Esq., a professor at Yeshiva University’s School of Social Work in New York City and Christine M. Sarteschi, an  Associate Professor of Social Work and Criminology at Chatham University in Pittsburgh, PA ask if removing the child is sometimes more traumatizing than leaving the child at home? In other words, is Child Protective Services (CPS) knowingly, legally – yet ironically – committing an acknowledged act of child maltreatment that is more detrimental than the original act for which the parents were “substantiated”? To use the vernacular, is CPS sometimes taking children out of the frying pan and consciously placing them into the fire? Such removals are not in the best interest of the child. Unspoken, but quietly acknowledged, is that the child may be removed because CPS is concerned about its own liability more than it is concerned about the long-term safety of the child.

51 year old, Kirk Ashton, the principal at Northwood Elementary School, in Greece Town, is accused of sexually abusing 9 boys between the age of 9 and 12 year old. Kirk has been a principal at the school since 2004 and the abuse went on for years.

END_OF_DOCUMENT_TOKEN_TO_BE_REPLACED 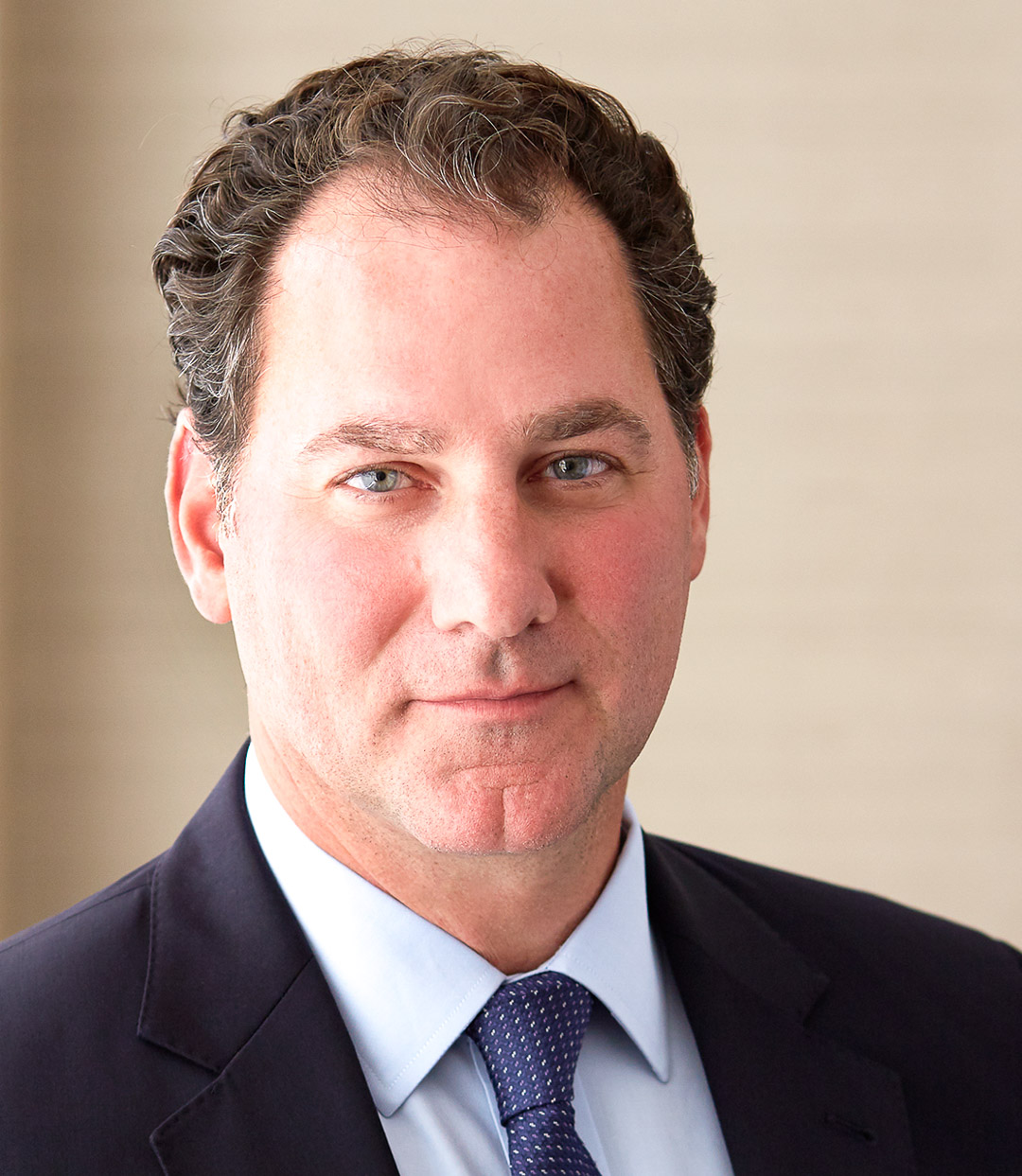