Last week the plaintiff’s lawyer in a now settled product liability lawsuit against GM that showed that the car maker knew about the defective ignition switch before the cars were sold, sent a letter to the NHTSA asking them to require GM to explain why it only had recalled half of the cars affected by an ignition switch issue that previously led to the death of his former client (Melton v. General Motors et. al.,).

In a previous blog we also questioned this recall.

Today General Motors announced that it was doubling the size of last weeks recall to include all models with a defective ignition switch. In addition to the 2005-2007 Chevrolet Cobalts and Pontiac G5 recalled on Feb. 13, GM said it will recall another 748,000 cars in the U.S., including 2003-2007 Saturn Ions, 2006-2007 Chevrolet HHRs and 2006-2007 Pontiac Solstice and Saturn Sky models.

END_OF_DOCUMENT_TOKEN_TO_BE_REPLACED

A defective circuit breaker in some Nissan Frontier pickup trucks may cause a fire therefore Nissan is recalling 16,838 model years 2012 through 2014 in North America. No accidents or injury have been reported so far.

A defective ignition switch can turn off the engine and disable the airbag on six different models of General Motors cars but last week the company decided to only recall two models even though management is perfectly aware that 4 other models have the same defect.

Read here the investigation of Christopher Jensen from the New York Times.

Imported sub-standard quality and defective drugs were the central theme of FDA Commissioner, Margaret Hamburg’s visit to India. The visit was organized after the FDA recently banned the import of drugs and drug ingredients from several large Indian manufacturers for quality reasons. The commissioner met with health officials, regulators and drug makers executives including those of the banned companies.

Both countries agreed that their regulators would work more closely to better coordinate regulatory oversight as well as organize seminars, webinars, meetings and training sessions.

India is the second largest drug importer in the US after Canada and supplies 40% of the generic and over the counter drugs used in the US. Recently the FDA has been concerned by the increase of defective or low quality drugs imported from India. Weak domestic regulatory oversight and a lax approach to quality control by some manufacturers are the main reasons why a significant quantity of low quality or defective drugs reach the American market undetected.

END_OF_DOCUMENT_TOKEN_TO_BE_REPLACED

Imported high risk defective drugs are a rising concern for the FDA. The agency wants to spend more resources to fight the “bad guys” and provide incentives to drug manufacturers who are adopting best practices for supply chain integrity by giving them expedited access for the importation of up to five of their drug products. The pilot will last two years and if effective, will be open to additional companies.

Companies that have qualified for the pilot are

END_OF_DOCUMENT_TOKEN_TO_BE_REPLACED

90% of dangerous and defective children products are not being returned or repaired according to a new report by the Children Safety Advocate Group Kids in Danger. Because it takes an average 14 reports of design complaints and two reports of personal injury related to the product for the manufacturer to initiate a recall, some of the products may have been discarded or may not be used anymore by the parents at the date of the recall. However such a high percentage indicates that many dangerous products that have already injured or killed children are still being used by parents that are unaware of the recall. According to the report, in 2012, 584 incidents and 39 personal injuries were reported after a juvenile product was recalled.

END_OF_DOCUMENT_TOKEN_TO_BE_REPLACED

Two pending product liability lawsuits including one wrongful death lawsuit, 6100 consumer complaints and a recent recall letter from the NHTSA following an Engineering Analysis of the Office of Defects Investigation have convinced Graco Children’s Product to conduct a recall of the seat harness buckles on most of its children car seats models manufactured since 2009. The defective harness buckles are becoming more difficult to open over time or become stuck in the latched position especially if it gets clogged up with food or dirt. Stuck or sticking buckles may prevent or impede the removal of the child from the car seat in a case of an emergency. According to the NHTSA Graco has been named defendant in two product liability lawsuit related to defective harness buckles. The first one is a consumer class action complaint alleging that the buckles is unreasonably difficult to unlatch or simply doesn’t unlatch. The second lawsuit is related to the death of a young child who died in car fire. Plaintiff alleged that parts in Graco car seat design made it extremely difficult to remove a child that was secured in the seat during an emergency. The recalls 3.7 millions units. Parents who own a defective car seat model and have previously registered it with Graco will automatically receive a Consumer Notification Letter with instructions on how to order a buckle repair kit. Parents who didn’t register their products can order the blucke repair kit online.

Read the product recall request letter from the NHTSA

END_OF_DOCUMENT_TOKEN_TO_BE_REPLACED

Drug manufacturers are liable for the safety of their products. Mostly for profit reason some trial results may be overlooked and drugs may be launched on the market with dangerous side effects. A recent study published in the New England Journal of Medicine showed that patients with diabetes using the drug saxagliptin had an increased risk to be hospitalized for heart failure.
For this reason The FDA just published a safety announcement that it requested clinical trial data from the manufacturer of saxagliptin to investigate a possible association between use of the type 2 diabetes drug and heart failure.

Read the Safety Announcement from the FDA 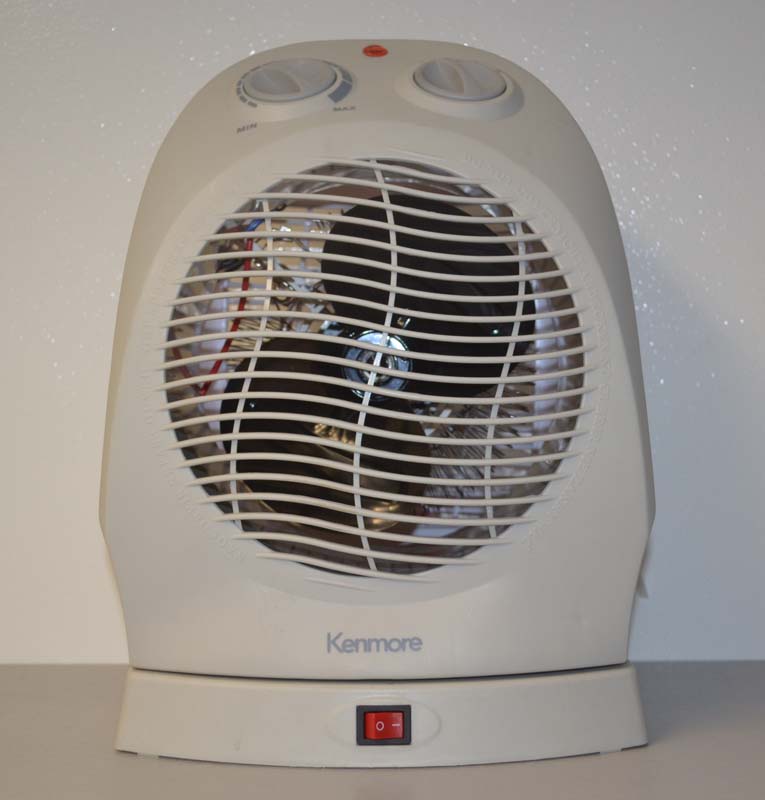 Defective heaters can cause serious personal injury to consumers and should not be used. If you are using a portable heater please make sure that it has been tested under the latest safety standards and that it is not the subject of a recall. Recently Walmart and Sears recalled the the Kenmore Oscillating Fan Heater because it was posing a risk of fire and burns to consumers. A broken motor mount can cause the units to overheat, catch fire and ignite nearby items.

There were 2.9 million lamps sold in the US, 1.1 million in Canada and 23 million worldwide.

Consumers should stop using the defective lamp and contact Ikea at 888 966 4532 for a free repair kit. The repair kit has self-adhesive fasteners for attaching the lamp’s cord to the wall as well as safety instructions.