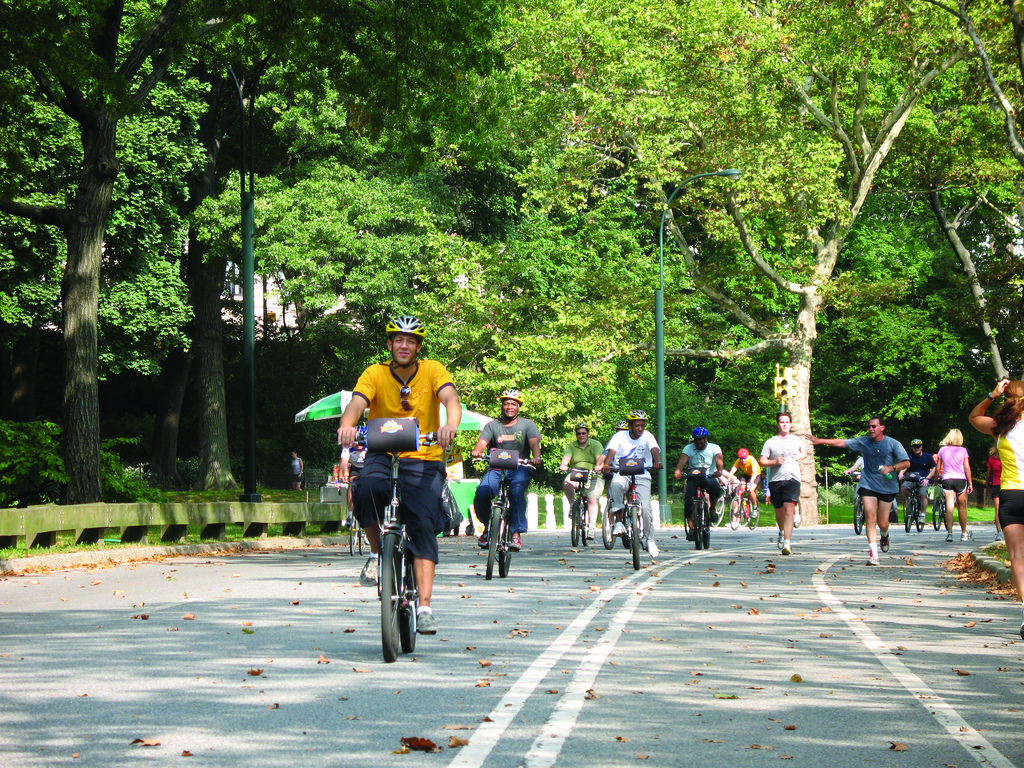 A bicyclist suffered serious head injury in an accident in Central Park, New York City. The bicyclist was riding his bike in Central Park when, according to the police, a pedestrian stepped into the crosswalk in front of him.  The bicyclist squeezed his brakes hard and swerved to avoid the pedestrian. He flew over the front of the bike and landed on his head, on the pavement, 25 to 30 feet away from the bike. He wasn’t wearing a helmet. He was transported to the hospital in critical condition. He suffered serious body and head trauma. The police didn’t tell the NY Daily News if the pedestrian had the green light but the investigation is ongoing.

Last year in a similar scenario, a bicyclist killed a pedestrian in Central Park. The pedestrian was also in the crosswalk when the accident happened. According to witnesses, the bicyclist who was riding well over the maximum speed of 25 mph swerved to avoid other pedestrians before fatally striking 59 year old Jill Tarlov, a CBS senior VP. After the accident the minimum biking speed in the park was lowered to 20 mph instead of 25 mph.

Yesterday another bicyclist died from injuries sustained in a bicycle accident in Central Park. According to Patch.com, the victim fell of her bike a month ago. 54 year old Gloria Garcia was visiting New York from Texas. She sustained a head injury and had been hospitalized since the accident which occurred on July 17th.

END_OF_DOCUMENT_TOKEN_TO_BE_REPLACED 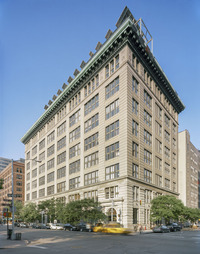 END_OF_DOCUMENT_TOKEN_TO_BE_REPLACED

Recent research has demonstrated that concussions and head injuries in young athletes are even more dangerous than previously thought. Today between 1pm and 2 pm EST, a panel of researchers, athletes, doctors and public advocates will participate in a Twitter Chat on sports-related head injuries in children, tweeting under the handle @safetymd. The chat is hosted by Childress Institute for Pediatric Trauma (@injuredkids) in partnership with Richard Childress Racing. Anybody is welcome to join and share their #HelmetSelfie.