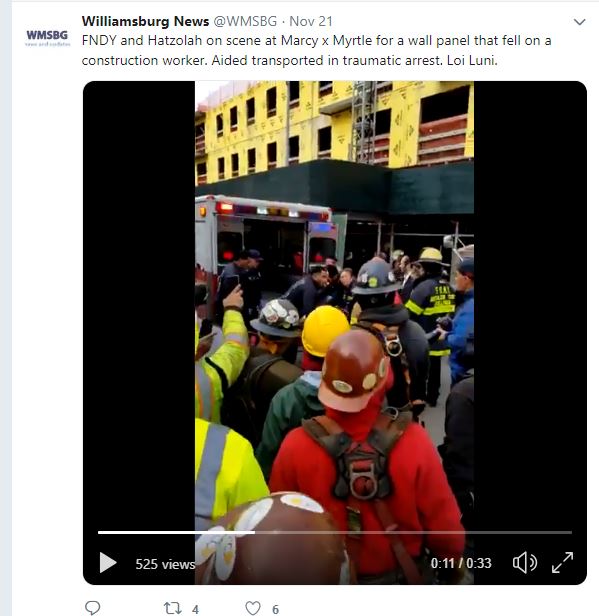 END_OF_DOCUMENT_TOKEN_TO_BE_REPLACED

A construction worker was pinned between a forklift and a van and died from his injuries. The forklift accident occurred  in front of a FDNY warehouse in Queens on Saturday afternoon. The 28 year old man drove the forklift in front of the warehouse in order to upload merchandise from a van. He put the forklift in neutral and stepped out. As he was walking toward the van, the forklift started to roll behind him, crushing him against the van. He was rushed to the emergency room but he died at the hospital. According to the NY Daily News, the equipment belonged to the FDNY.

Forklift accidents are unfortunately too common. 11% of the forklifts operating in the US are involved in accidents every year. Among these accidents 35,000 workers will die or suffer severe injuries and 65,000 will suffer minor injuries. Here are a few tips to prevent such accidents from happening.