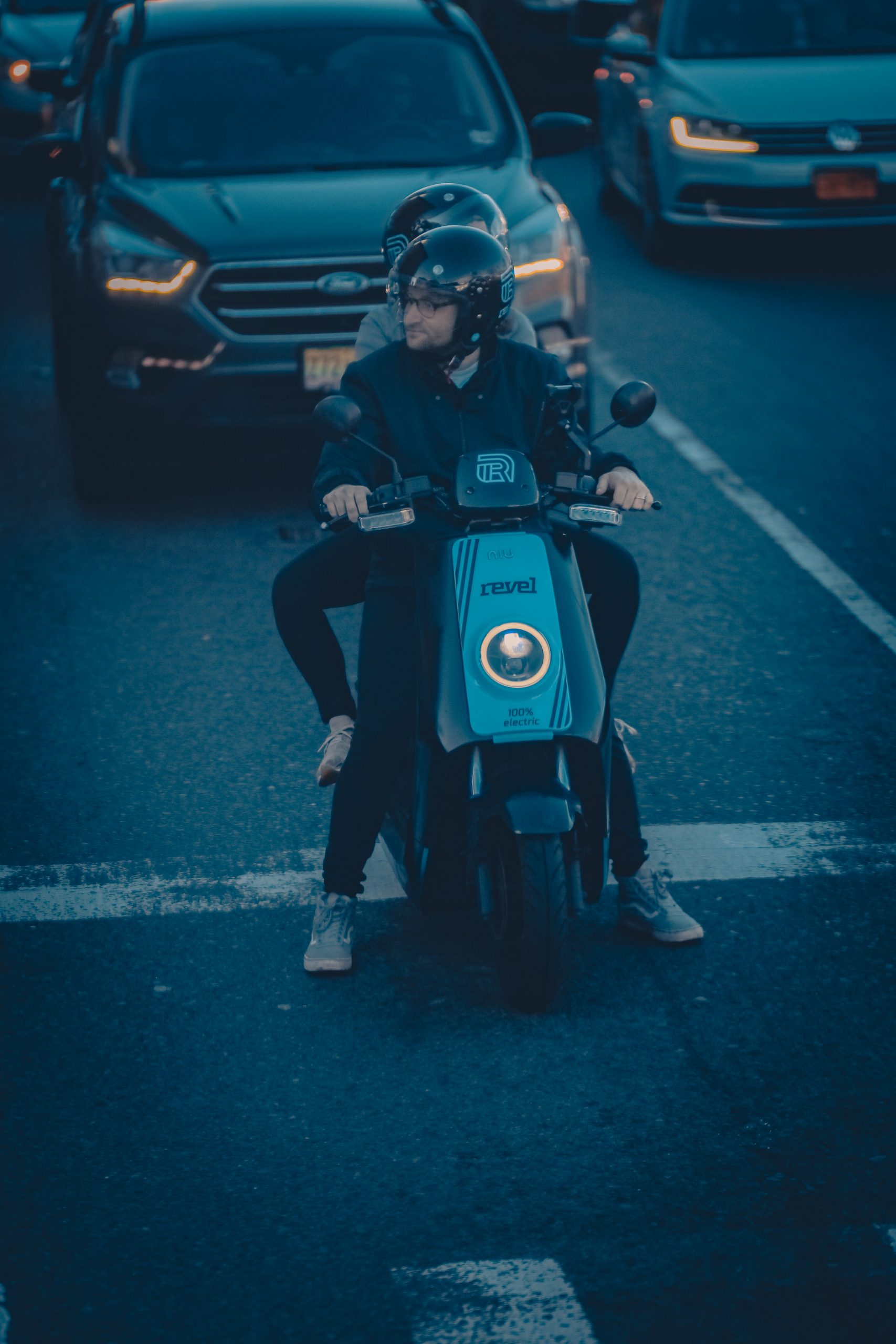 A man was killed in a Revel moped accident in New York yesterday. The 32 year old man identified by the police as Jeremy Malave was riding  the rented Revel north on Woodhaven Boulevard, Queens, when he lost control of the moped and struck a light pole near 67th Drive. The accident occurred around 3:15 am. EMS found Malave lying on the ground with a massive head injury. He was rushed to the hospital but he didn’t survive. The helmet was found on the ground nearby but it was not clear if Malave was wearing it at the time of the accident. (read more in the NY Daily News)

On Saturday July 18th, CBS 2 NY reporter Nina Kapur also died in a Revel accident. 26 year old Kapur was riding a Revel moped as a passenger in Brooklyn when the driver of the scooter suddenly swerved throwing Kapur onto the roadway.  The young woman suferd critical injuries and was rushed to the hospital where she later died. The driver of the Revel, a 26 year old man, suffered minor injuries. According to a witness, neither of them were wearing a helmet. (read more in the Daily News)