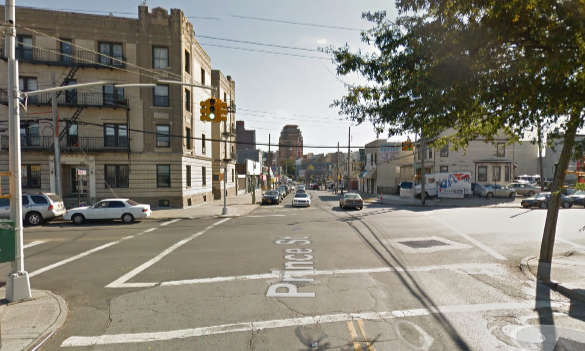 END_OF_DOCUMENT_TOKEN_TO_BE_REPLACED

A young woman was seriously injured in a car accident in New York City early morning Saturday.  As she went to help a  drunk driving girlfriend in a disabled car, she ended plunging 30 feet off an highway overpass after being caught in a chain reaction accident. The accident happened as follows.

Around 5:00 am Saturday morning, 22 year old Samantha Maloney who was drunk driving, crashed her car into a concrete median on a Whitestone Expressway  overpass near Grand Central Parkway in Flushing, Queens. The car was left disabled on the right shoulder. Instead of calling 911, Samantha called her girlfriend Victoria Garratt, also 22 years old, to the rescue. Victoria showed up a few minutes later at the scene of the accident.  At the same time Christopher Pierce, an off-duty FDNY EMT who was driving by, stopped his car and offered assistance to the two young women.  According to officials, Pierce parked his car “at an angle” in front of Samantha’s disabled car. As the three of them were waiting for “official” rescuers to arrive, a 38 year old off-duty NYPD lieutenant who was driving by tried to swerve to avoid them but instead he crashed into them. The impact was so strong that it sent Victoria flying over the highway overpass. She landed 30 feet on the road below.  The young woman almost died in the accident. According to the Gothamist she was so badly injured that she may end up paralyzed for the rest of her life. Pierce was also injured in the car accident. His arm was broken. Samantha was not injured but she was arrested for drunk driving. If investigators determine that she caused her girlfriend’s injuries she may be charged with reckless endangerment.  The 38 year old off-duty cop was tested for alcohol and had a 0.02 blood alcohol level which is well below the legal level of 0.08. Investigators will have to determine if he was driving at an appropriate speed.

END_OF_DOCUMENT_TOKEN_TO_BE_REPLACED 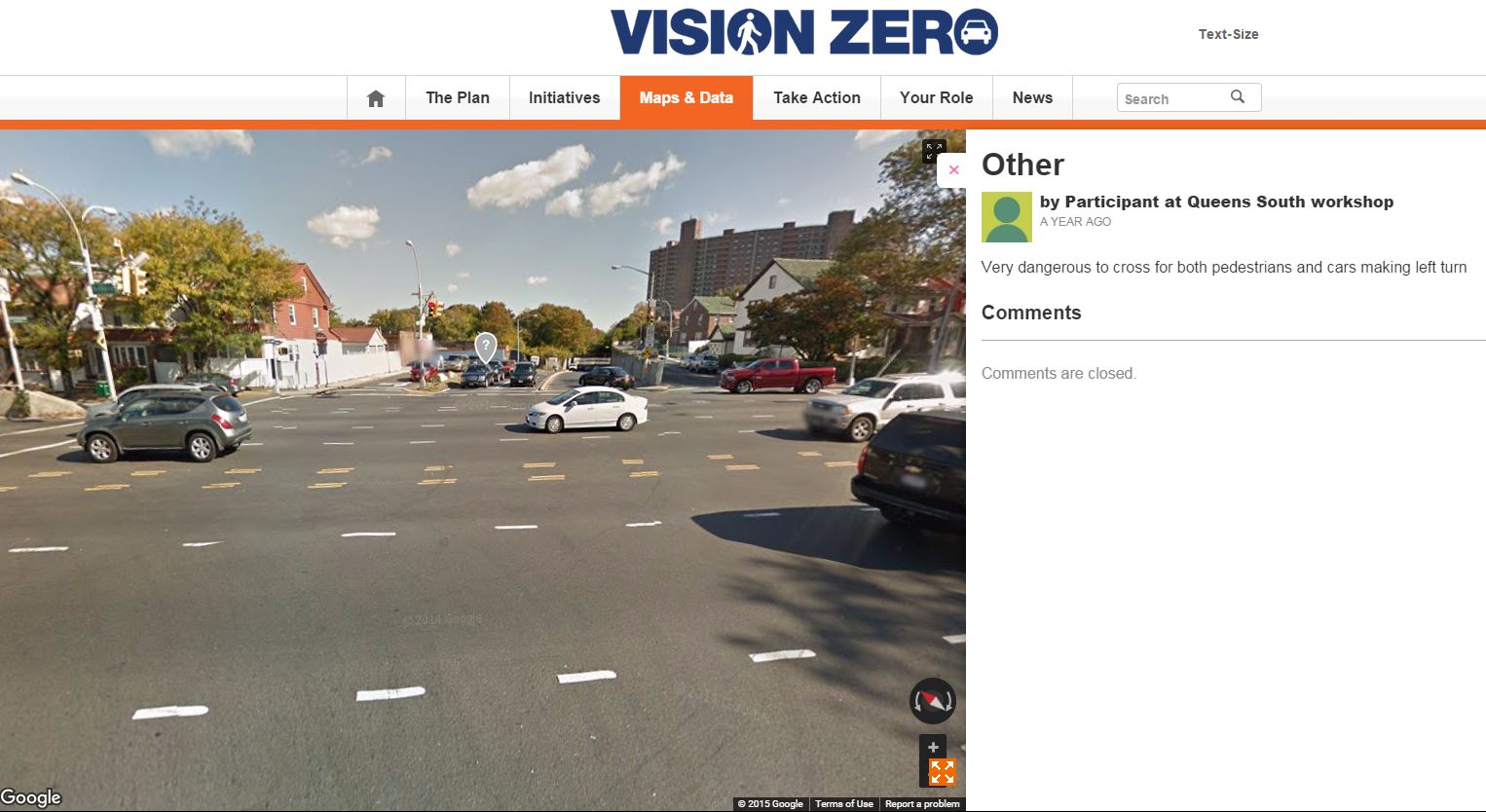