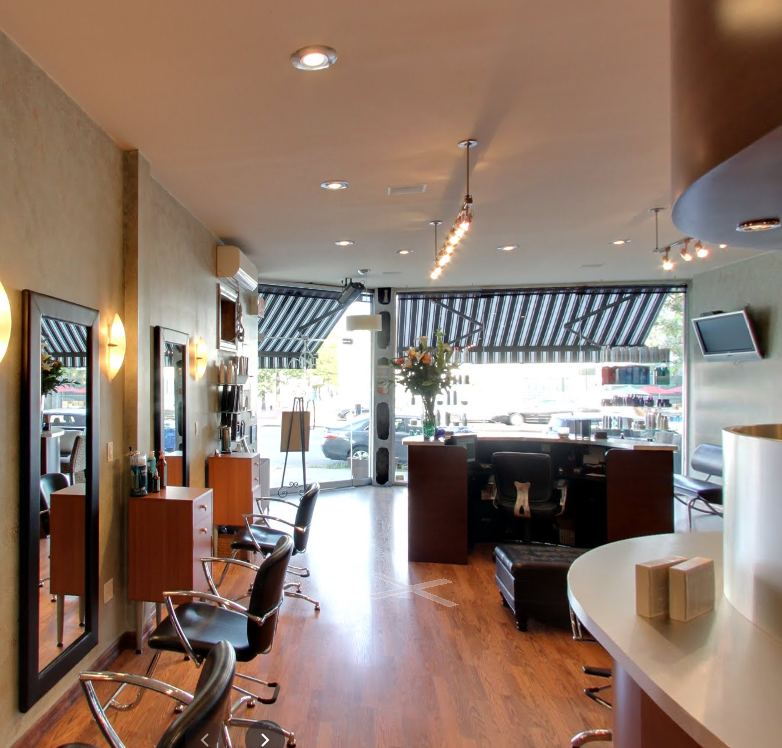 END_OF_DOCUMENT_TOKEN_TO_BE_REPLACED

An elderly pedestrian was fatally struck by a yellow taxi in New York City on Friday. 80 year old Barbara Horn, an Upper East Side resident, was crossing Third Ave in the crosswalk when she was hit by a taxi. The accident occurred a little bit after 6 PM a few blocks away  from where the victim lived.The driver, identified as 49 year old Syed Ulah was making a left turn from 70th street. He struck the elderly woman and dragged her half a block before stopping.   She was transported to the hospital where she died. The taxi driver was arrested and charged with failure to yield to a pedestrian. Read more in the Gothamist

END_OF_DOCUMENT_TOKEN_TO_BE_REPLACED 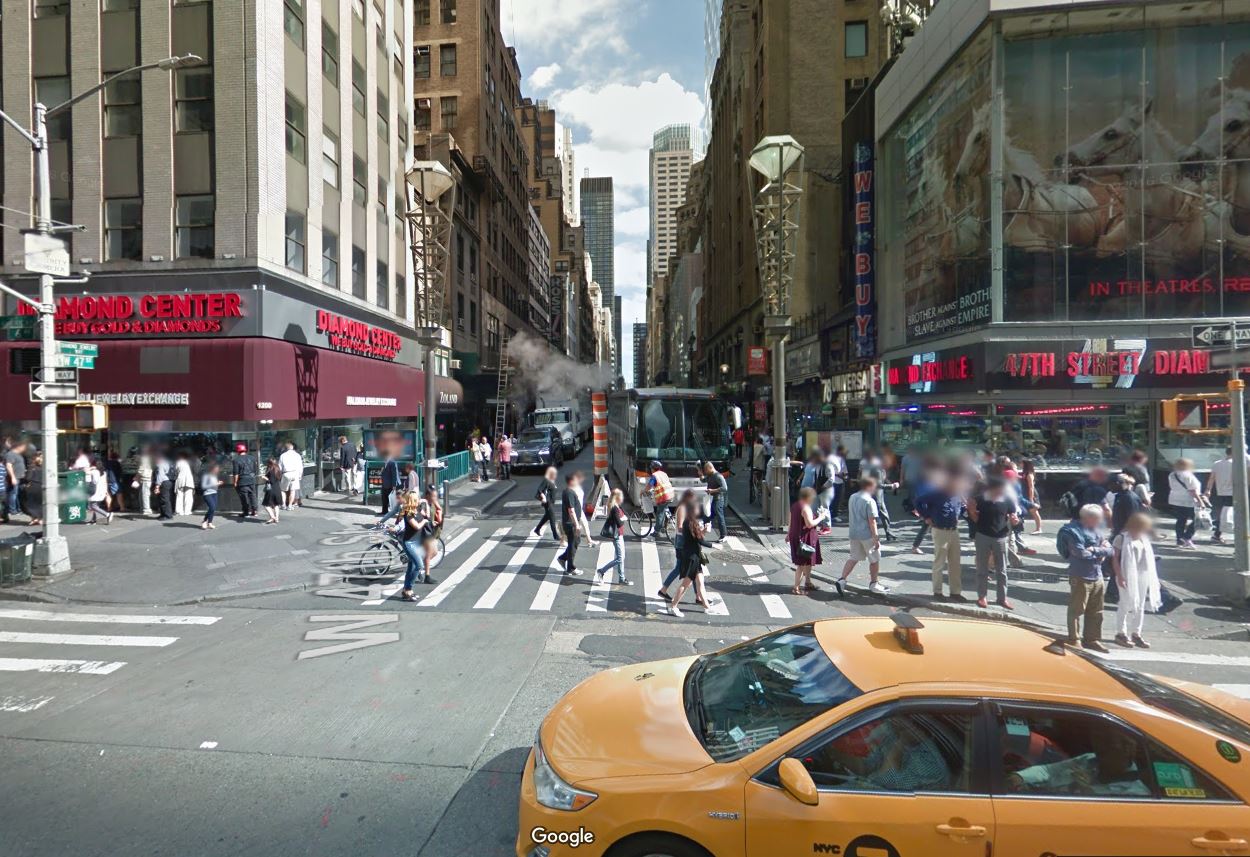 A woman riding her bike was hit by a van in Midtown Manhattan. The 56 year old woman was riding a Citi Bike near the intersection of W. 47th street and 6th Ave around 9:30 am yesterday morning. The van driver hit her and continued his way dragging the mangled bike under his vehicle. Two counter-terrorist cops saw it and immediately ran to the rescue.  While one of the cops was chasing down the van, the other one took care of the victim.  The woman suffered a very bad injury to her legs. According to witnesses, bones were visible in the knee area. The driver stayed at the scene of the accident. It is not clear why he didn’t stop immediately after hitting the woman. So far he hasn’t been charged.

Picture: the busy location of the accident, courtesy of Google Maps 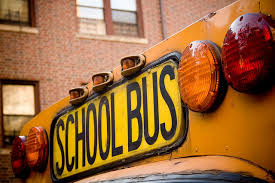