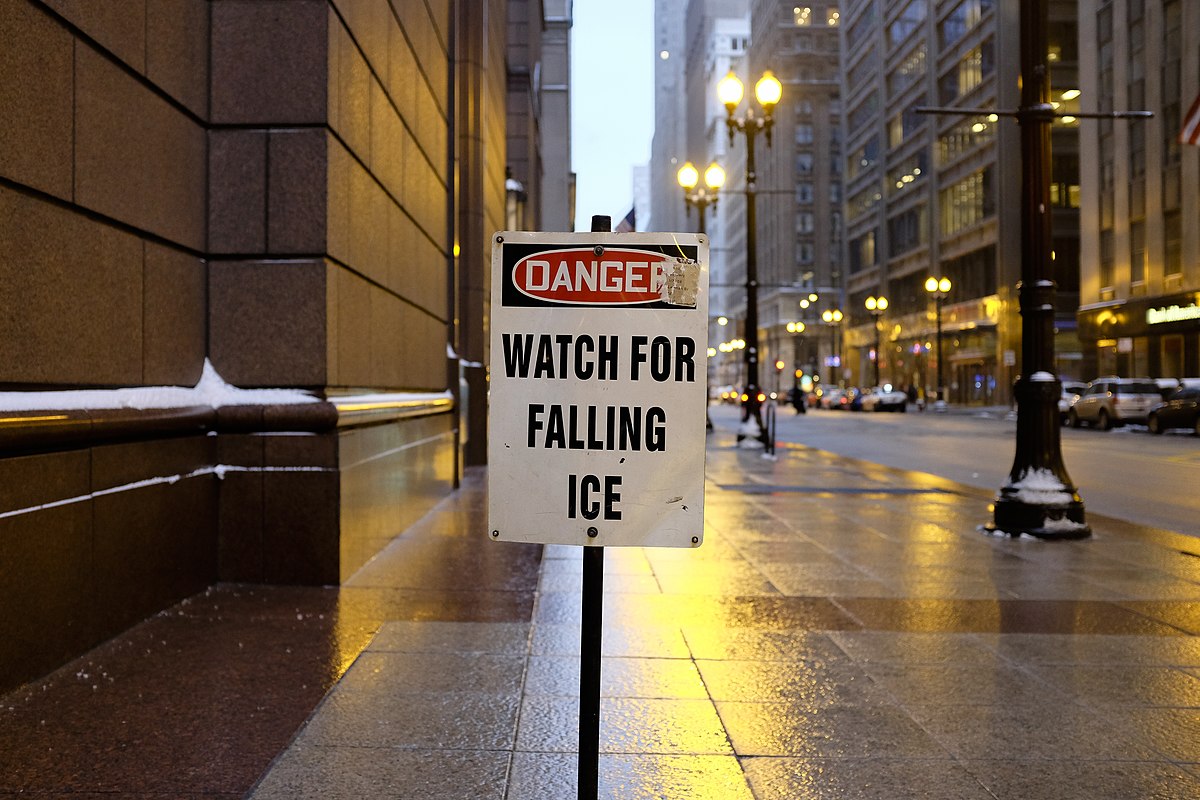 END_OF_DOCUMENT_TOKEN_TO_BE_REPLACED

Almost every day defective products that can potentially injure or kill consumers are being recalled by the Consumer Product Safety Commission (CPSC). The number and diversity of products being recalled are on the rise. Last year in the U.S. there were more cars recalled than cars being sold. Does this mean that more defective products are being sold or that the consumer is better protected?

In a recent article in the New York Times, Stacey Colley  explains that better detection technology and stricter safety rules have lead to an increase of products recalls. The recent massive recall of frozen fruits and vegetable by CRF Frozen Foods is a good example of how new technologies can help in identifying  dangerous products and recalling them. After the Ohio Department of Agriculture found a bacteria responsible for listeria in a bag of frozen food during a routine test, the Center for Disease Control and Prevention (CDC)  used a technology called whole genome sequencing to determine if people got sick from eating contaminated CRF Frozen Food. The CDC found that 8 people in 3 States had to be hospitalized after eating CRF products that contain the listeria strain.

Recalls have also increased in number and in complexity. Before it was easy to trace defective products from small local suppliers. Now suppliers are fewer but they are giants and their products can be disseminated all around the country or the world.   The most recent example is the Takata airbag inflater recall. the National Highway Traffic Safety Administration says that that it is the most complex recall it has ever overseen.

END_OF_DOCUMENT_TOKEN_TO_BE_REPLACED 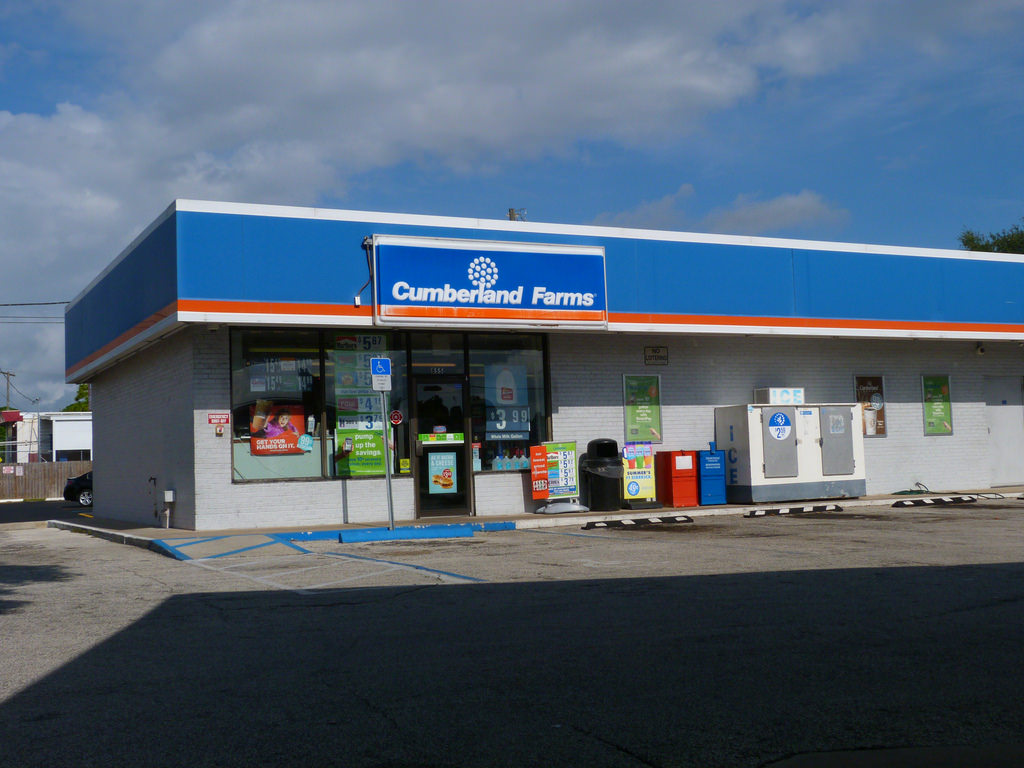 43 year old Kimmy Dubuque was about to enter a Cumberland Farms convenience store when she was fatally pined against the store wall by an out of control SUV.  The car accident happened in Chicopee, Mass, the hometown of the victim in 2010. Yesterday, the Dubuque family was awarded $32.4 million plus interest by a Massachusetts jury in a case that highlights the high frequency of storefront crashes and the negligence ofCumberland Farms in failing to protect clients from dangers they were previously aware of.

Cumberland Farms is a privately held chain of convenience stores and gas stations spread all over the state of Massachusetts. The Dubuque family sued Cumberland Farm on the basis that despite many previous issues with cars speeding in their parking lot, Cumberland  Farms failed to install safety barriers and bollards which are a common safety fixtures in retail parking lots.  The lawsuit revealed that the fatal accident was far from being an isolated event. According to records submitted during the lawsuit, between 2000 and 2009 there were 485 similar incidents at Cumberland Farms convenience stores. This is almost one incident every week.  Lawyers for the family produced evidence that Cumberland Farms had looked into the issue and found that the best way to protect their customers would be to install arrays of 6-inch-wide bollards in front of their stores. This would cost $3000 to $3500 per store. The company picked narrower posts and thinner steel to reduce costs. Additionally this protection was only installed in half of the locations.

Storefront car crashes are common crashes. Fair Warning reports that 7-eleven had more than 1500 incidents in seven years and that similar incidents occur frequently at Starbucks and Dunkin Donut locations.  There are no official statistics about this phenomenon but according to Fair Warning at least 16 people (employees or customers) died and at least 587 suffered personal injury including 121 who were seriously hurt between April 2013 and April 2014. Most of these crashes could have been prevented if the owners had installed bollards or other type of safety barriers in front of their stores. These types of safety measures usually cost less that $10,000.

END_OF_DOCUMENT_TOKEN_TO_BE_REPLACED

In New York, poorly maintained cellar doors leading to death or injury can result in premises liability against the owner of a building. It’s the nightmare of every New Yorker. Yesterday a man in his 30’ies fell 12 feet and died after walking on a metal cellar door on Bedford Ave in Brooklyn, NYC. The doors were leading to the basement of an abandoned building. 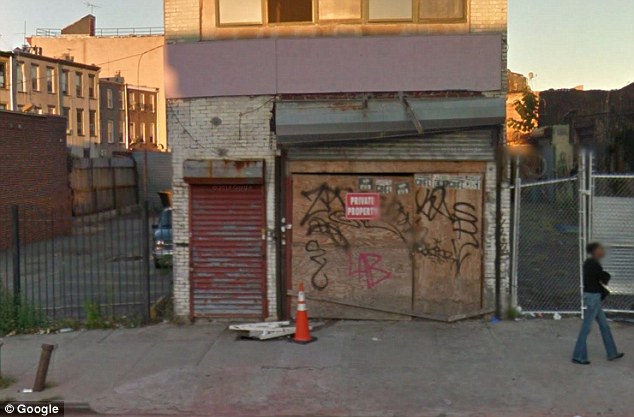 After 12 cases of Legionnaires’s disease were diagnosed in the Bronx, the NYC Department of Health started an investigation to find the source of the disease.

Preliminary tests found Legionella Bacteria in Co-Op City Cooling Towers. The Health Department has instructed River Bay Corporation, the manager of the cooling towers, to decontaminate the towers to mitigate the risk of further contamination.

The health department also stated that only the water used to cool the heating and electrical system is contaminated. This water is self self-contained and is separate from the water used by Co-Op City residents for drinking, cooking and bathing. The water at Co-Op City is safe to drink, bathe and cook with.