END_OF_DOCUMENT_TOKEN_TO_BE_REPLACED

Richard Romano Santos and Gerrard Herbert were both drunk when they crashed into each other on Eastern Parkway in Brooklyn, NYC, a few months ago. Michelle Mignot who was lying down on the back seat of Herbert’s car was killed during the accident. Both men were charged together for the death of Michelle Mignot and they are facing up to 15 years in jail.
Read more in CBS New York 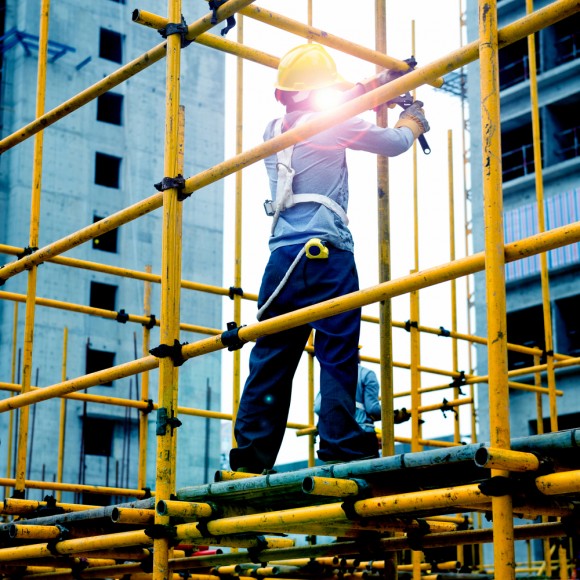 The construction industry has been trying to repeal and amend this law since it was created and the last attack came with a report entitled “The Costs of Labor Law 240 on New York’s economy and Public Infrastructure” and published by the The Nelson A. Rockefeller Institute of Government, the public policy research arm of the State University of New York. The report uses questionable statistic methodologies to blame The Scaffold Law for creating more accidents and more injuries.

The Center for Popular Democracy (CPD) discovered that the report was actually commissioned by the New York Civil Justice Institute, a front group that was specifically created for this purpose by the Lawsuits Reform Alliance of New York who paid $82,800 for it. The Lawsuits Reform Alliance of New York is well known for lobbying against laws protecting plaintiffs in favor of the construction industry and other corporate interests. The CPD and the New York Committee for Occupational Safety and Health (NYCOSH) just published a paper entitled “Fatally Flawed: Why the Rockefeller Institute’s Scaffold Law Report Doesn’t add up”