A man suffered serious personal  injury after he was intentionally run over by a driver with whom he had an argument minutes before the hit and run on 155th street and Union Street in the Bronx, NYC. The man was transported to the hospital in critical condition. The police were looking for a black Ford Taurus with Pennsylvania plates seen driving away from the scene.

Less than two hours later a driver apparently distracted by the TV trucks at the scene of the previous accident struck a pregnant woman. The woman suffered leg injuries and was transported to the hospital. Her husband who with her when the accident happened had to be handcuffed by the police after he assaulted the driver.

Read more in the NYDaily News

A female pedestrian was left injured on the road by a negligent driver who backed into her and took off.  The accident was caught on camera. The video shows that after the driver struck the victim, he stopped and got out of his car. However moments later he got back into his car and took off.  The accident happened on August 19th in front of Jackson Ave in Mott Haven. The police are looking for the hit and run driver.

A woman in her thirties suffered critical personal injury after she was pinned between a car and a a wall by a drunk driver who slammed into a Bronx produce stand yesterday. Another pedestrian was injured by flying debris. The 68 year old driver stayed at the scene of the accident and was taken into custody by the police. He was charged with driving while intoxicated and he is now facing criminal charges. 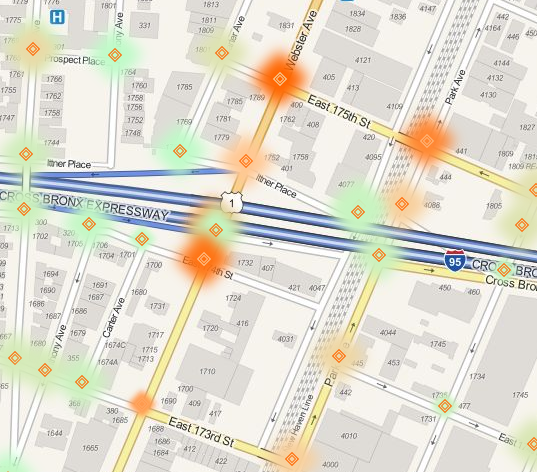 Bronx cyclists and pedestrians will soon have more space to safely walk and bike as a second stretch of the Bronx River Greenway is about to be revamped. A new bike lane and play spaces will be created along the Bronx River from E. 233rd St. to Duncomb Ave in Williamsbridge as part of a $3.25 million project. 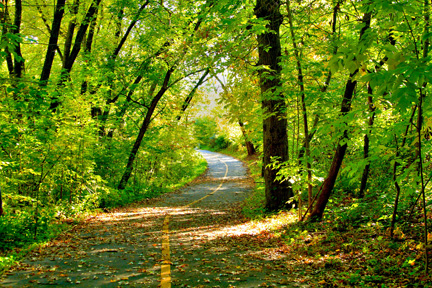