An unidentified motorist died in a car accident early Sunday at W. 240th St and Broadway in the Bronx, New York. His car flipped and caught fire after he hit one of the poles of the elevated subway.
Read more in New York Daily News.

Two people died and three others suffered personal injury in a 3 vehicle accident that happened Saturday morning in New York.

Atha Noorzi, a 51 year old limo car driver was driving his client Patrick Sheehan, a 54 year old Wells Fargo Banker from JFK airport to Larchmont, NY when the 45 year old driver of a black SUV driving in the opposite direction lost control of his vehicle. The black SUV hit the guardrail and went airborne into the opposite lanes. It then crashed into the Lincoln Town Car livery cab, slicing in half and killing the two passengers. Sheehan was decapitated.

A white SUV also crashed. The woman who was driving it and her 15 year old passenger as well as the driver of the black SUV suffered injuries and were taken to the hospital.

END_OF_DOCUMENT_TOKEN_TO_BE_REPLACED 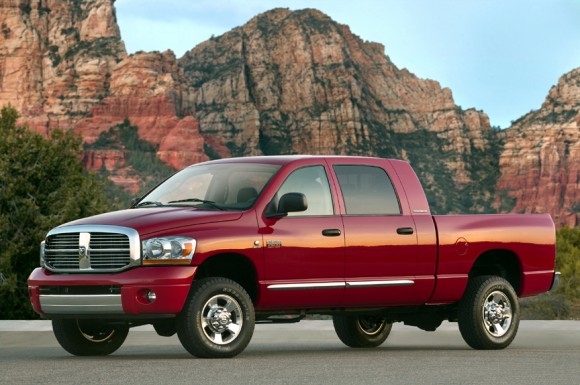 More than 3000 people die every year in distracted driving accidents but some reckless drivers don’t seem to care. The new “trendy” thing to do is to post Driving Selfies on Instagram and other social media sites. This afternoon research for #drivingselfie on Instagram returned 3,774 posts, #drivingselfies 1,886 posts #drivingtowork 9,826 posts and #hopeidontcrash 730 posts.

These reckless drivers are unnecessarily risking their lives and the lives of innocent people. Driving is not a game. 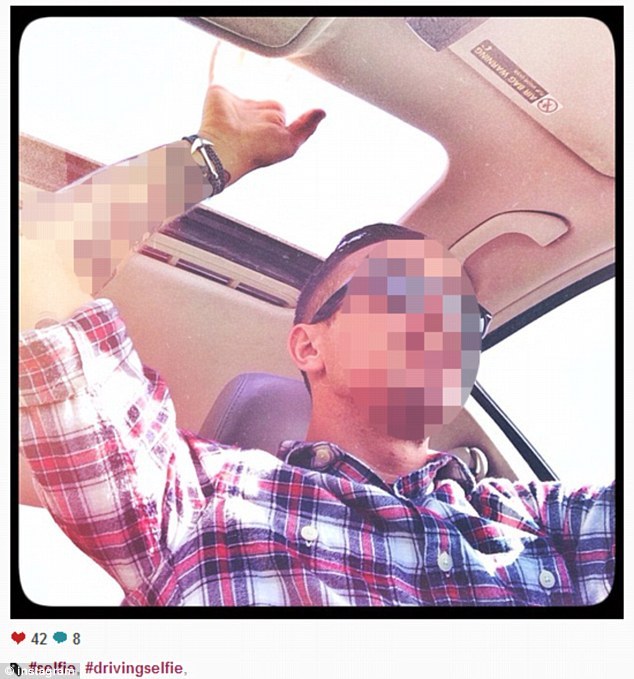 Another pedestrian was killed in a car accident in New York. A 74 year old woman was in a crosswalk on E. 141st street in South Bronx when she was hit by an SUV heading South on Beekman Street. She suffered a severe head injury and died at the hospital.

After striking the pedestrian, the SUV jumped the curb and ran into a building. The driver, a 47 year old woman and her passenger, an 8 year old girl suffered minor injuries.

END_OF_DOCUMENT_TOKEN_TO_BE_REPLACED

Because a defective sensor may cause the car to brake on its own, Honda is recalling its Odyssey minivans from the 2007 and 2008 model years. Honda will install a new sensor on all recalled models. However new sensors will not be available until the spring of 2014.

In the meantime Honda recommends to minivan owners to start their vehicle with the wheels facing straight ahead, allowing the system to properly recalibrate. Drivers who experience unexpected braking should stop and restart the minivan. Tapping on the brake pedal “will immediately stop the self-braking action,” Honda said.

So far no injury or crash has been reported.

END_OF_DOCUMENT_TOKEN_TO_BE_REPLACED

A young father died in front of his family after being struck by a crazy driver racing down a sidewalk in the Bronx, New York. Startling video shows the enraged driver racing a dark green 1998 Toyota Sienna down the sidewalk on E. 233rd St. in Wakefield as panicked families ran for cover. Seconds later, construction worker Derrick Callender, 32, was fatally struck
Read more and look at the video in the New York Daily News

In the affected vehicles, on rough or uneven roads, software settings in the antilock braking system may lead to stopping distances that are longer than drivers expect, Nissan said.

The careless driving law was initiated in 2009 and was intended as a minimum penalty to hold drivers who injure and kill accountable, in lieu of a more serious criminal charge. However after summonses were dismissed in court because officers weren’t witnessing violations the NYPD prohibited cops from issuing careless driving citations unless an officer witnesses a violation, or the crash is investigated by the Collision Investigation Squad (previously known as the Accident Investigation Squad). CIS only investigates around 300 crashes a year. As a consequence NYPD doesn’t enforce the law against careless driving and most reckless drivers are never being held accountable for their acts.