A pedestrian was fatally hit by a car in NYC on Friday night. 28 year old Francis Perez a Sheepshead Bay resident, stepped out of his house around 8:00 pm. He went to a nearby grocery store. He bought snacks for his son and his girlfriend. On his way back, he crossed Avenue V between Ford and Coyle Street. A car hit him at high speed. He flew in the air. A witness ran and gave him CPR. It wasn’t enough. The ambulance took him to the hospital where died there from his injuries. He left behind his girlfriend, Sandra Mcillwain, and their 8 year old son Francis JR. The police are still looking for the hit and run driver who killed him. Read more in the NY Daily News.

A 12 year old bicyclist is in critical condition after he was hit by a car in New York City. This morning around 7:00 am the young man was on his way to yeshiva. As he was riding his bike near Dahill and Courtelyou roads in Borough Park, Brooklyn he was struck by a car. He was transported to the hospital in critical condition. He immediately underwent surgery. The driver stayed at the scene of the accident. The cause of the accident is still being investigated by the police. Read more in DNA

An elderly pedestrian was fatally struck by a car in New York City last week. 89 year old Wai Lee was crossing Quentin Road near Coney Island Ave in Brooklyn, NYC when she was struck by a car. The driver, an 81 year old man was trying to park when he hit the victim. The NY Daily News reported that the man was trying to park when he put the car in drive by mistake. He then accelerated and hit the victim. The woman was transported to the hospital in critical condition. She later died there from her injuries.

A pedestrian suffered critical injury after being hit by a car in New York City. The 67 year old man was crossing 43rd Street near Fort Hamilton Parkway in Borough Park, Brooklyn, when a driver suddenly backed into him.  It is unclear why the 44 year old driver started to drive in reverse. The police told the NY Daily News he didn’t have a license. The police was also tested him to determine if he was intoxicated at the time of the accident. The pedestrian was transported to the hospital in critical condition. 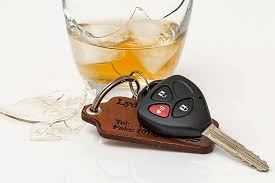 A woman died in a car accident in New York Yesterday. The accident was caused by a drunk driver. 49 year old Aissatou Diallo was travelling with her 16 year old son on the Brooklyn-Queens Expressway on their way to a wedding. A relative who was traveling in front of them had a flat tire. They stopped to help him. As Aissatou was waiting next to her car, a drunk driver rear ended her car. The car careened into the mother and sent her flying off the elevated highway. After the accident, the drunk driver tried to flee the scene of the accident on foot. He was chased  by Diallo’s son who caught him and held him until the arrival of the police. Diallo’s son told the police that the driver, 43 year old Vladimir Menin, was so drunk that he couldn’t speak coherently.  Aissatou Diallo was transported to the hospital in critical condition. She later died from her injuries. 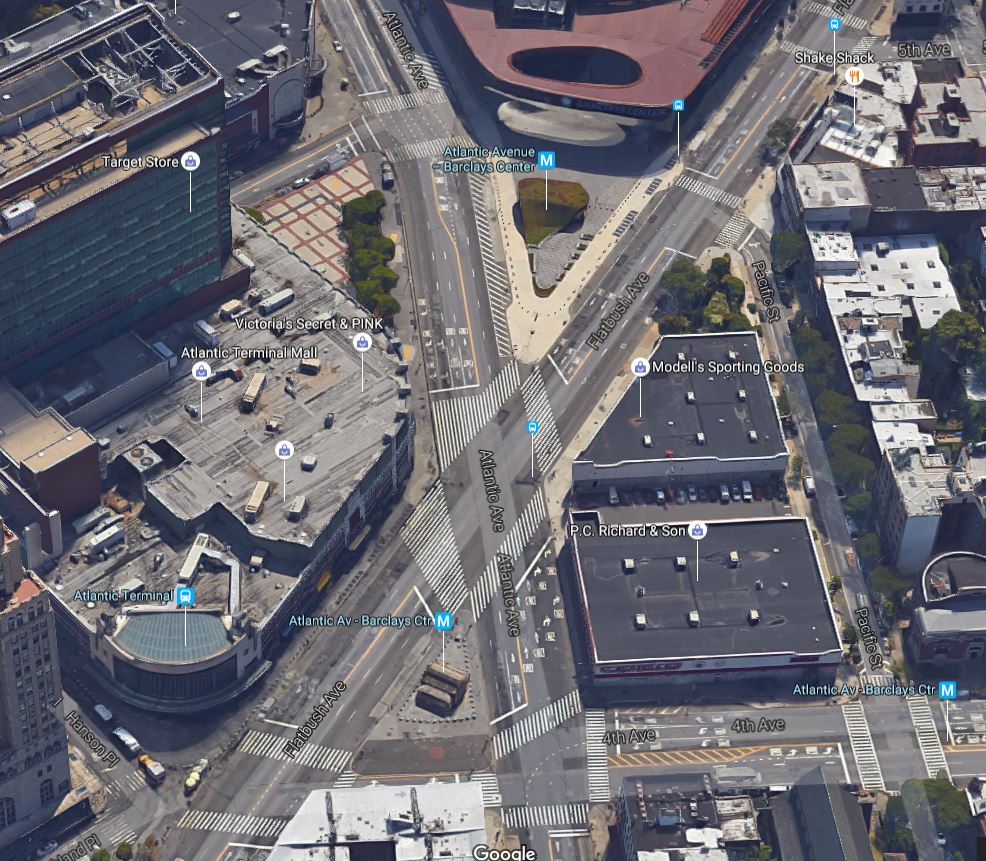 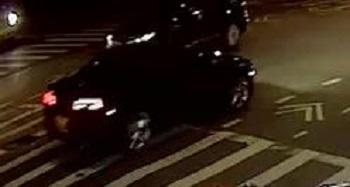 A bicyclist was fatally hit by a car that didn’t stop after an accident  last Saturday in Brooklyn, NYC. The police believe that the driver hit the bicyclist intentionally.  35-year-old Matthew Von Olen was riding back home from a shift at a bar in downtown Manhattan when he was struck by a car in Williamsburg.  A video obtained by the police  shows that the driver intentionally hit the bicyclist and killed him.  The car driver first slowed down at the level of the bicyclist who was riding in the bike lane and then hit him. As Von Olen fell off his bike, the car driver hit him a second time and then ran over him and dragged him about 20 to 30 feet before fleeing. Von Olen suffered severe trauma and died from his injuries. The police are still looking for the car driver who was driving a black 2014-2015 Chevy Camaro with gold New York State license plates (see picture from surveillance camera).  Read more in the Gothamist