A box truck slammed into a store front injuring two people in New York City last week.  The truck accident occurred on Utica Ave near Church Ave on East Flatbush in Brooklyn, NYC. A video surveillance captured the frightening accident.  A  box truck driver who wanted to park waited for a previous car to leave a spot in front of a 99 cents store. After the car left, the truck driver started to maneuver to get in the parking spot.  All of sudden he just lost control of the vehicle,  knocked down a parking sign and crashed into the 99 Cents store.  A mother and her child walking on the sidewalk were almost killed. The child was ok but the mother was injured and transported to the hospital. The driver was found unresponsive in the cabin of the truck.  He may have suffered a seizure. He was transported to the hospital in critical condition. Read more in the NY Daily News

Later on at night in New York City another driver was also found unresponsive in his car after he lost control of his vehicle. Unfortunately he couldn’t be saved and died at the hospital. 54 year old Daniel Rainis was exiting the Grand Central Parkway at Winchester Boulevard in Bellerose, Queens, when he veered off the parkway into the woods.  No other vehicles were involved in the fatal accident. Read more Here

A NYPD officer suffered critical injury after being dragged by a car in New York City. The officer and five of his colleagues were responding to several 911 calls of shots fired in East Flatbush. The shots turned out to be fireworks going off at a private party. Officer Dalsh Veve was questioning the occupants of a black Honda Civic when the driver hit the gas and dragged the NYPD officer over two blocks. As he was dragged down the street the officer shot twice at the driver. It appeared that the car had been stolen and that the driver was a 15 year old boy. The teenage boy who was shot in the face was arrested after checking in at a nearby hospital. Officer Veve is still fighting for his life. 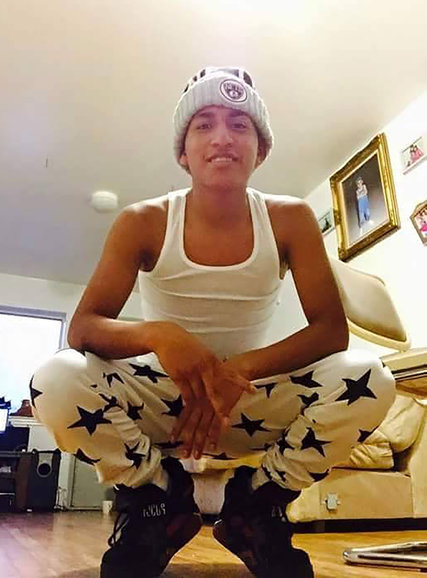 18 year old Fernando Vanegaz died in a construction accident in Brooklyn, NYC, in September 2015. Two of his colleagues were also seriously injured in the accident. The construction workers were hired by  Michael Weiss an unlicensed contractor who was running an illegal construction site. Michael Weiss asked the workers to dig in an area where the NYC DOB had ordered not to excavate. The workers didn’t have much experience in excavating. When they asked for back up, the contractor ignored them. He also refused to provide any underpinning, shoring or bracing  after workers noticed a crack in a wall. Several times the workers expressed their concern about the crack in the wall, fearing for their lives. The contractor continued to ignore them. Then the tragedy happened, the wall collapsed, killing the young Fernando Vanegaz and seriously injuring two other of his co-workers. Both of them had to go through multiple surgeries for injuries to their spine, skull and facial bones.  The reckless contractor is now facing up to 15 year in prison. 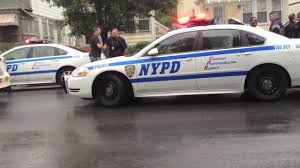 An elderly woman was injured in  a car accident in New York City on Tuesday. The accident was caused by two police officers who were chasing a robbery suspect. The police officers received a radio order to stop the pursuit but ignored it. They continued to chase the suspect on Graham Ave, a busy Williamsburg street in Brooklyn. During the pursuit, the suspect lost control of his vehicle on Myrtle Ave. He hit two police cars and jumped the curb. He struck a 71 year old woman on the sidewalk. The woman and two other police officers were injured and transported to the hospital. According to witnesses talking  to the NY Daily News, it’s a miracle that no other pedestrians were hurt.

After a young bicyclist was struck by a car in New York City, the Court of Appeals held the city of New York liable for failing to install traffic calming measures in a street the city knew was dangerous. The Court of Appeals decision  is related to a crash between a bicyclist and a car that occurred back in 2004  on Gerritsen Avenue in Brooklyn, NYC.

On December 5 2004 around 6:30 pm, 12 year old Anthony Turturro was riding his bike on Gerritsen Avenue. At the time of the accident, Gerritsen Ave was a four lane avenue with two lanes of traffic going in each direction.  As he was attempting to cross the avenue at mid-block, the young boy was struck by a car. The driver, Louis Pascarella, was speeding. The police investigation established that when the crash occurred, the driver’s speed was 54 mph, 24 mph over the 30 mph speed limit at this location. Turturro suffered serious injury. The driver pleaded guilty  to assault in the second degree.

END_OF_DOCUMENT_TOKEN_TO_BE_REPLACED 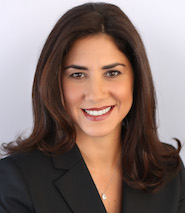